What would it feel like, to leave everything and simply depart on a journey? There are so many interesting places, so why not have some break to see more than just still the same computer screen?

In summer 2018 I realised I have run out of excuses not to leave home for longer than a week. And then I waited just for the spring sunshine to set off.

In a saddle (of a bike). The bike is slow enough to experience the surrounding. And fast enough to get some place interesting. Moreover, if you pack in a tent, you set off whenever you want, stop whenever and wherever you want, free from any tight schedules… That kind of travelling where the journey is the goal, rather than hurrying from A to B. Also the funds for the journey might last longer if not sleeping in a five-star hotel every night.

Every true, brave adventurer shall boldly aim into the wilderness, to the frontiers of civilisation where only bears and wolf packs will be his companions. I guess I did the bears and wolfs part (I started via Slovakia, so at least I was in the same district with them – does it count?). But otherwise I did not intend to overdo the bravery part. So I stayed conveniently within Europe.

But I hoped to see more forests, mountains and lakes than suburbs, highways and sprawling parking lots. That’s why I depart eastwards and northwards. On this web I wanted to share where I got on my way across Eastern Europe and what I saw there.

There are a few other trips as a bonus in the Travel log here:

To Terst and back again

Via Italy to Rome
99 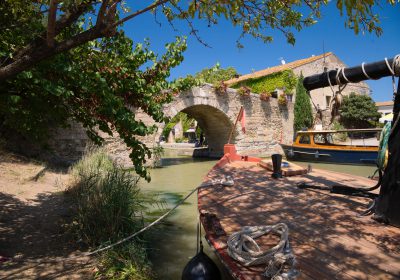 It was very interesting to ride down from Pyrenees to France and observe the changes in the countryside: first clearly mountainous environment, which then changed into forests and field...
Read More 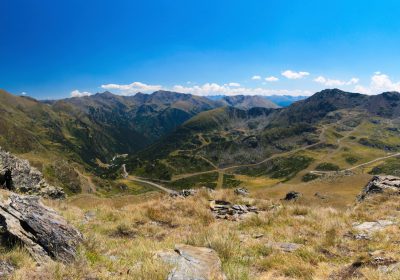 After reaching Andorra by passing through a still active border control post, everything started to seem being built vertically. The capital, Andorra la Vella, is in the main valley, which ...
Read More 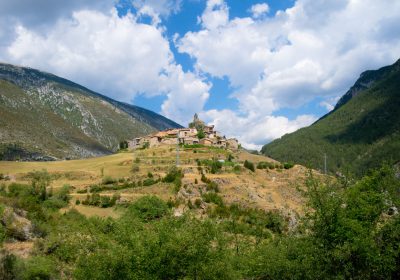 Starting from Almería and following the coast of Murcia and Valencia northeast one can find populated lowlands alternating with rarely populated places where the hill ridges reach all t...
Read More 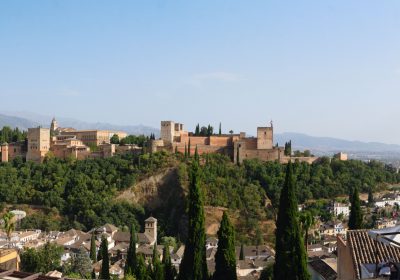 Towards Málaga is the coast getting more and more crowded: first seemingly unending satellite settlements for the rich, with one way only or even private and closed streets, so the only...
Read More 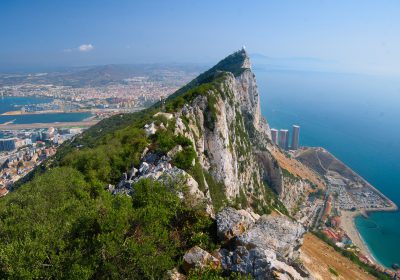 Over the border crossing and then by crossing the international airport I arrived to Gibraltar. The primary language changed, but also the architecture, or for example the city furniture (p...
Read More 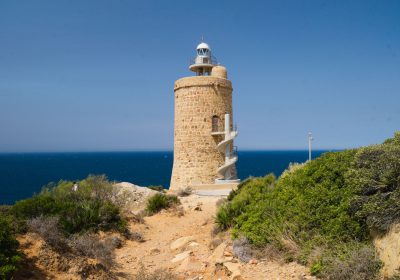 I took a ferry again to get from Portugal to Spain, by a ferry over the river Guadiana. My goal was to thereafter continue south, to the southernmost tip of Spain. Theoretically this should...
Read More