Where to go on holiday during a pandemic, while any border can be closed at any time? The proper Czech holidaymaker shall supposedly head for the Adriatic. So how about across the Alps to Trieste? It’s all the way within the Schengen area, and moreover, if anyone asks, I can say that I did not cross any borders – at least if considering the borders as they were during the former Austrian-Hungarian empire.

I arrived in Rybník by a morning train and straight from there I enjoyed a morning ride through the Šumava border forest. Then I continued down through Upper Austria to the Danube and to Lower Austria. That was the lowest point and then I had to get over a hill to the valley of the river Enns (in Styria), along which began the first climb up to the Alps, ending on a partially quarried-away mountain Erzberg.

From there I descended into the valley of the river Mur, which is the only stretch of flat area in the region surrounded by mountains. That’s why they use the valley for everything that needs a piece of flat ground – and so, for example, I had a lunch in Zeltweg with an excellent dessert, made special by Eurofigter jets taking off above my head.

At Teufenbach I crossed a hill into the valley of another river, Olsa, and besides some serious rainstorm it was a pleasant long descent along the river down to Carinthia. There I slept by the clear stream of Loiblbach flowing straight from the mountain ridge – which signaled that in the morning I will need to climb sharply about a kilometer higher along this same stream. Up at the pass I transited to Slovenia via the Loibltunnel. 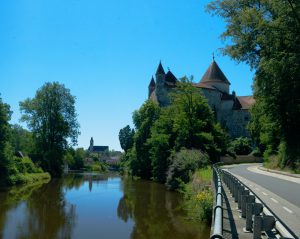 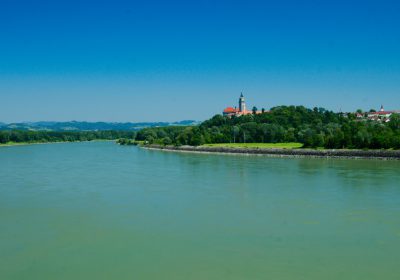 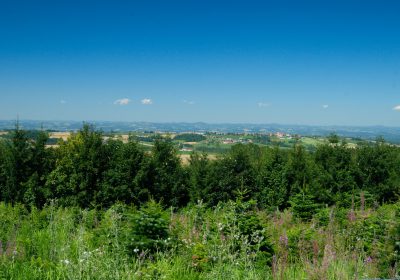 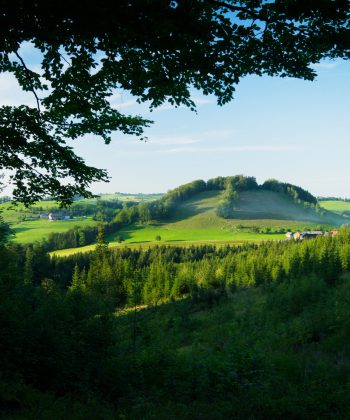 From behind the tunnel between Austria to Slovenia on I could enjoy a pleasant descent towards the beautiful lake Bled. This lake also has in its middle the last real real island which the Slovenes still have left (in contrast to the many islands in Croatia). From there the route goes over some more plains and pastures to the next lake, Bohinj, but from there I had to climb again over the mountain ridge. At the very top, in 1 600 meters, there are still forts and trenches from the World War I, same as on many other mountains in Slovenia – Austria and Italy fought here hard regardless of the altitude. From there I continued down around the river Bača and turned straight south.

Behind the last higher ridge the Mediterranean atmosphere truly prevailed – vineyards, cicadas (and no birds anywhere), heat, and unlike the constantly rainy Alps there is not a drop of water anywhere to be found (the southern border of Slovenia is a karst and the water is in underground pits and caves). 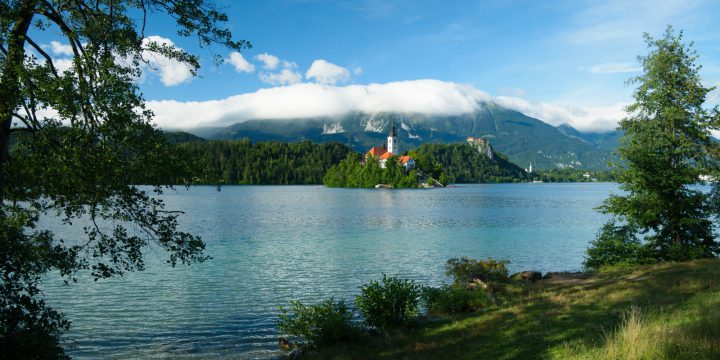 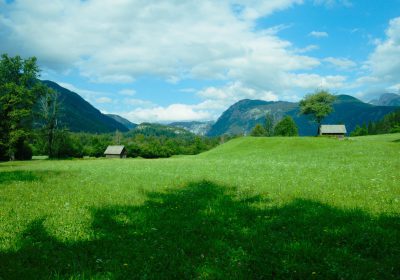 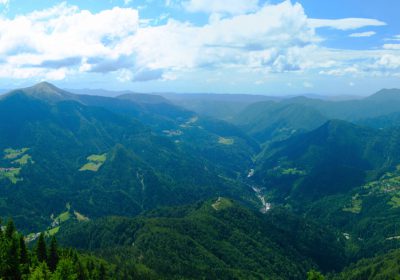 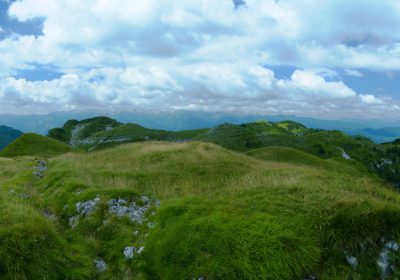 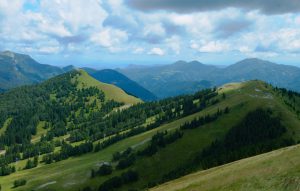 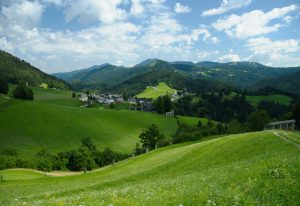 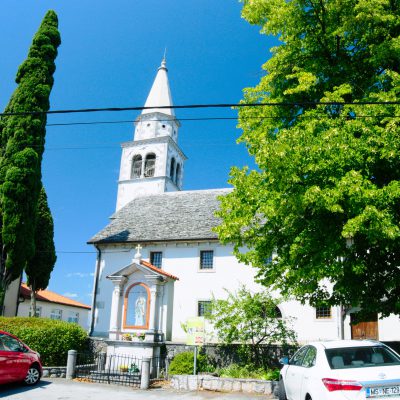 I continued in the direction of Italy, but then I received an SMS from the travelers’ system of the Ministry of Foreign Affairs – Slovenia just classified all Czechs as COVID-risky, crossing the Slovenian border is now only possible if you leave the country within 12 hours (I can’t do that by bike) or spend 14 days in quarantine after each crossing (I don’t have that much time left). In addition, border crossings are closed for foreigners except for a few listed ones – nearly all of them being motorway crossing, so no bikes. So it is clear – I have to sneak into Italy via a dirt road through the green border bushes, and more importantly I have to hope that I will then sneak back to Slovenia unnoticed…