After reaching Andorra by passing through a still active border control post, everything started to seem being built vertically. The capital, Andorra la Vella, is in the main valley, which is narrowly squeezed in between two steep mountain walls. Lot of petrol stations at the border and luxury brands in the city indicate a different taxation than in Spain. Otherwise is Andorra prepared mainly for winter tourism and skiing. However, even in summer, when one leaves the city in any direction – and therefore up the mountains – there is a lot to see. The only trouble is that the Pyrenees are composed of long continuous mountain ridges with no passes or lower sections – so to get a nice view one has to get at the very top of the ridge, otherwise all that can be seen is always just the one nearest hill.

The fact that there are no gaps or passes in the mountain ridges mean also one more thing: there are only two ways in or out of the entire country – one from Spain in 900 metres and the other one to France in 2 408 metres, which is a challenge when traveling with a fully loaded bike. 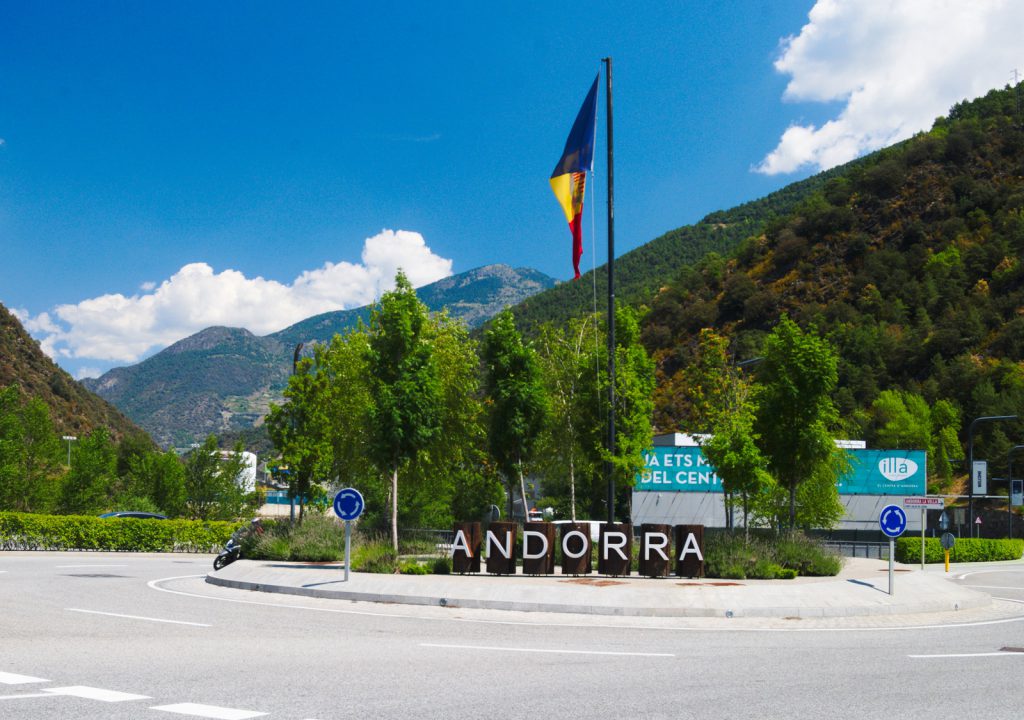 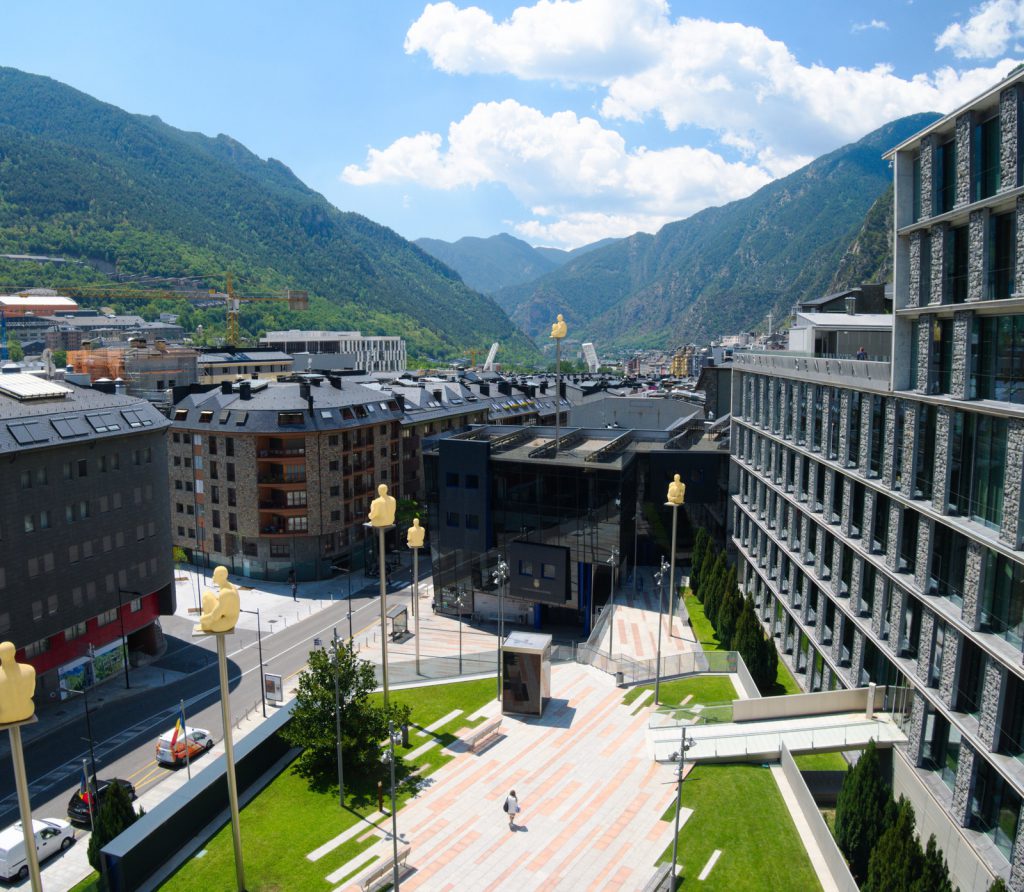 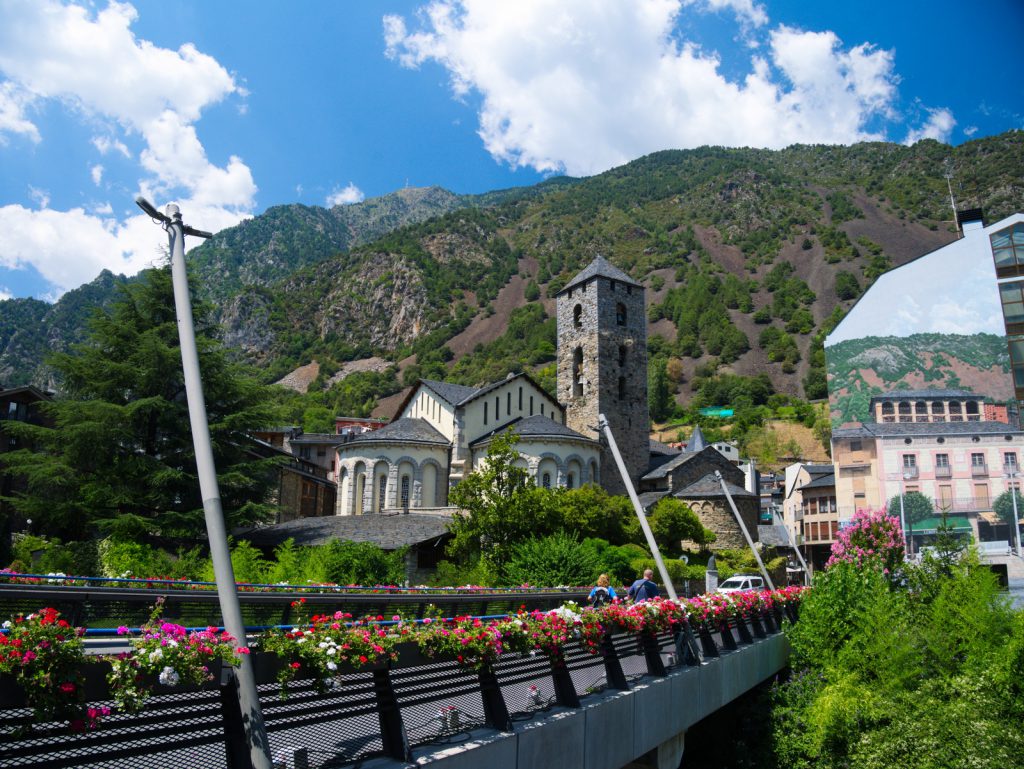 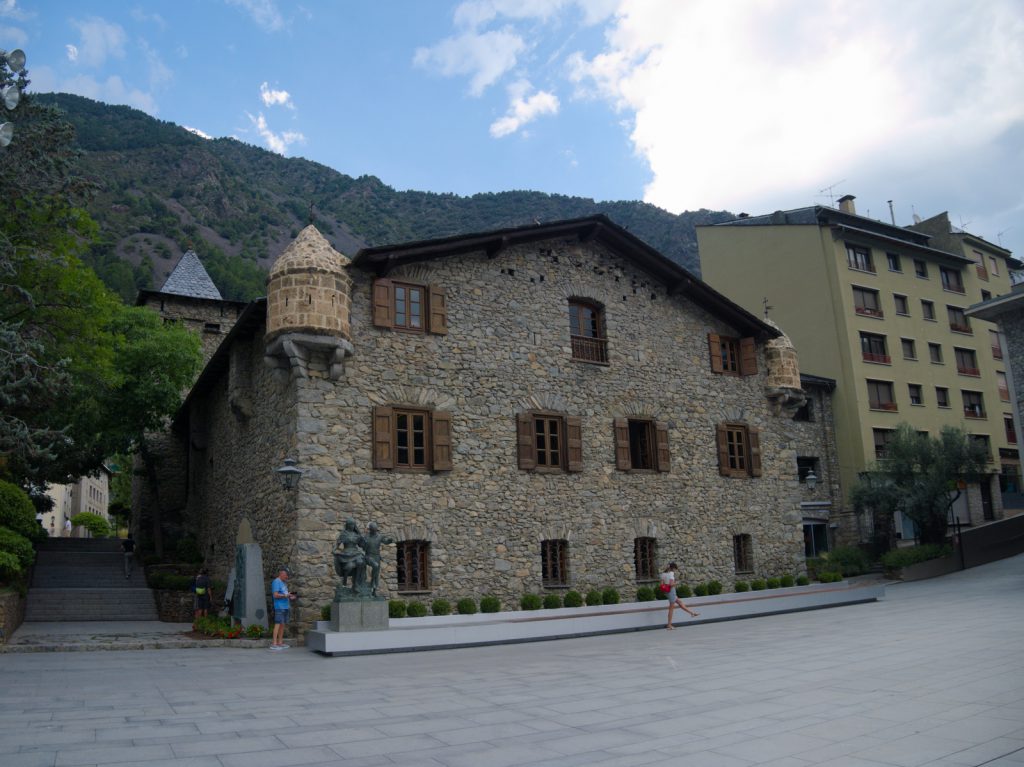 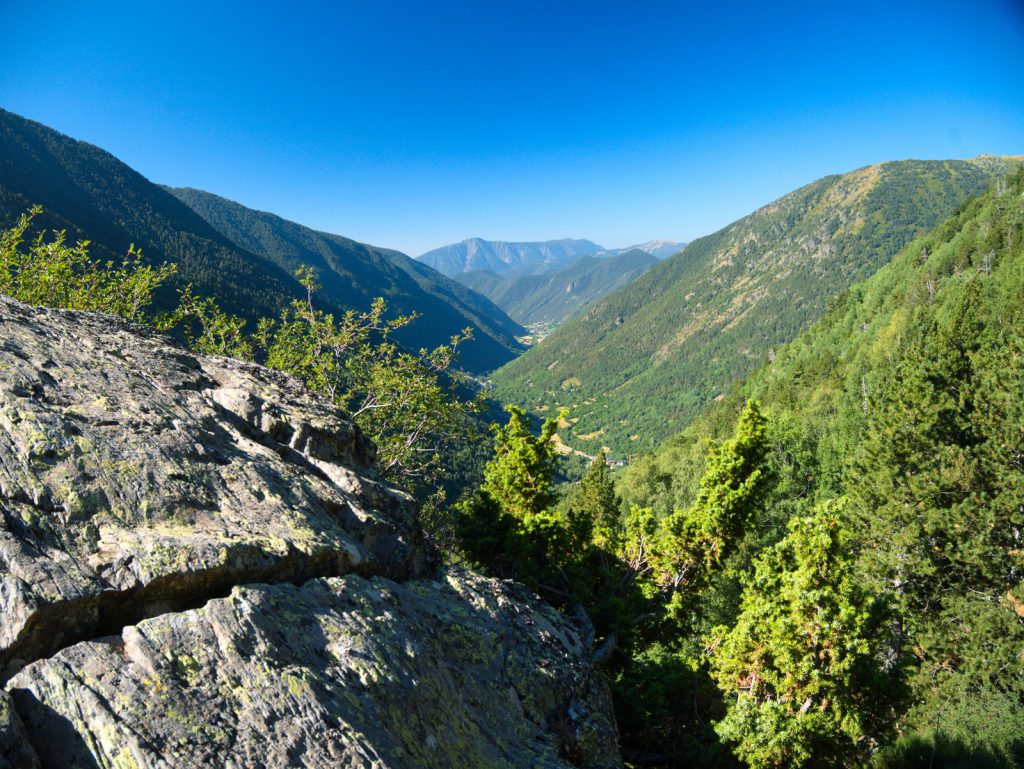 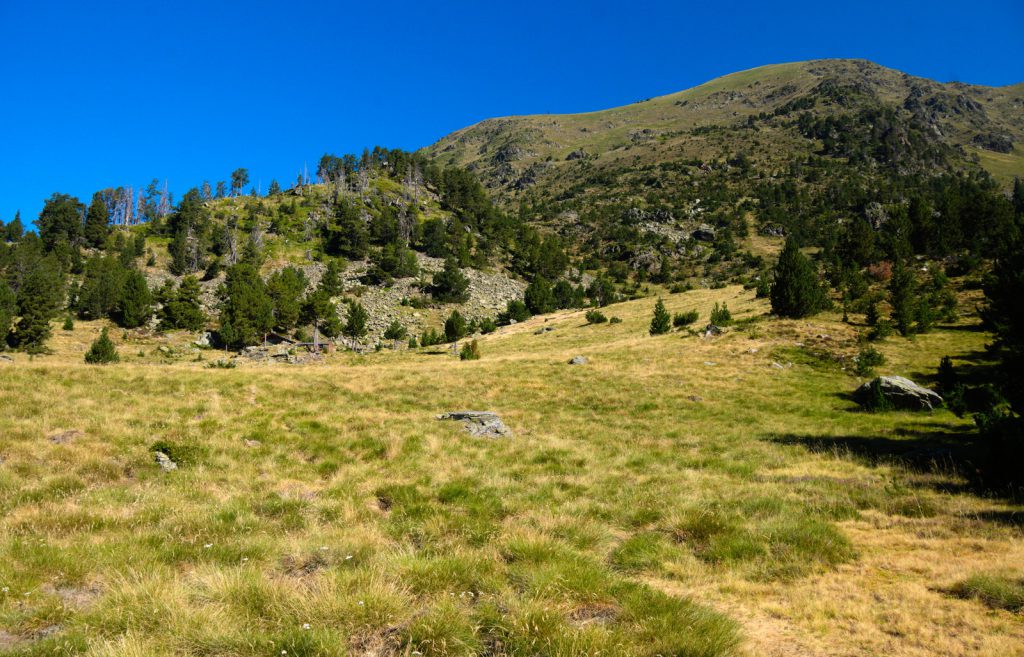 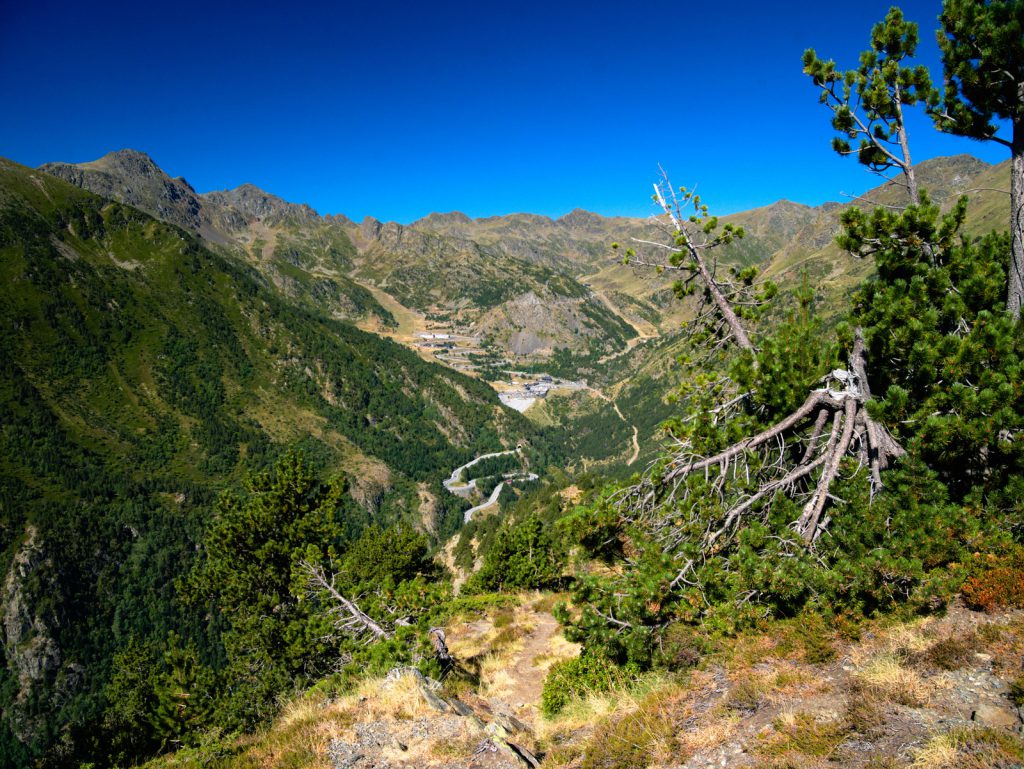 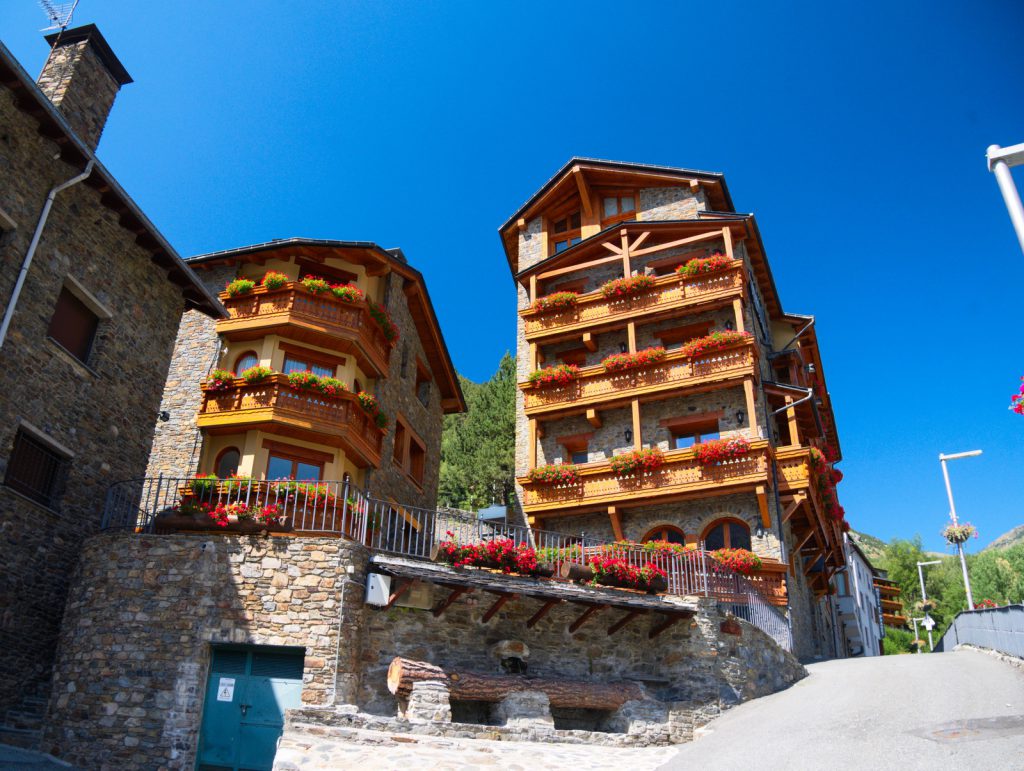 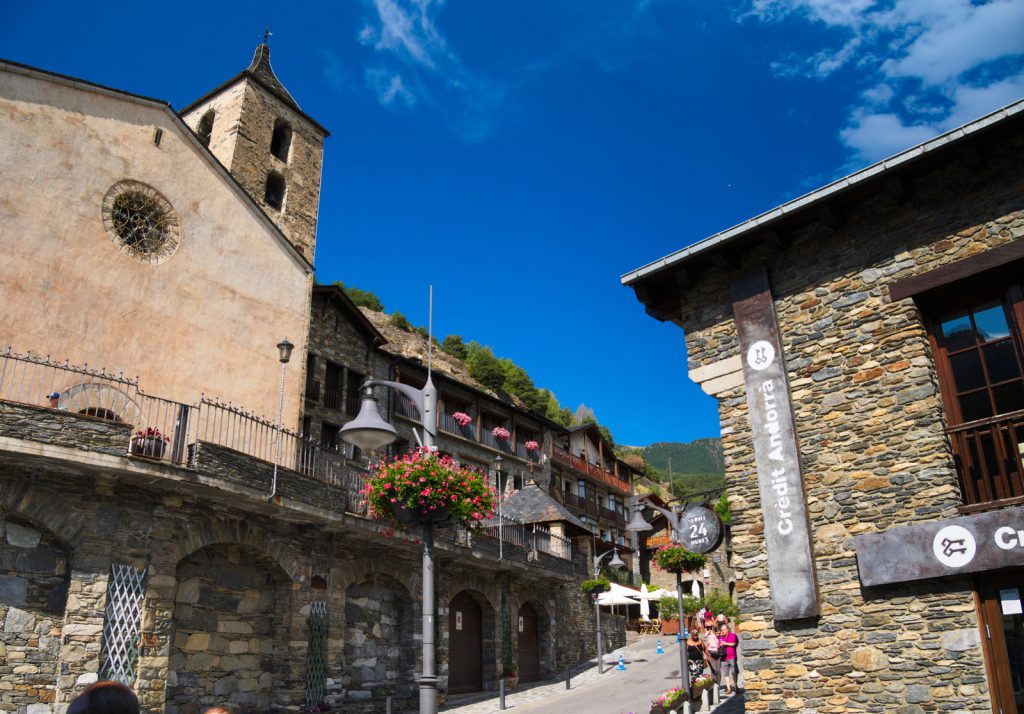 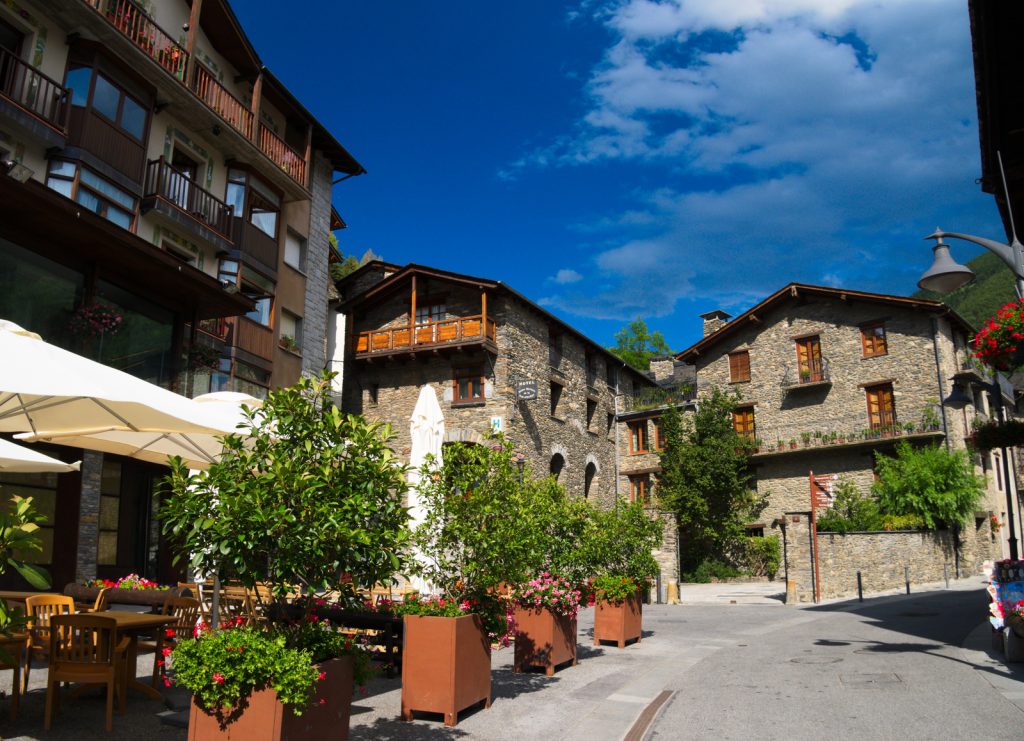 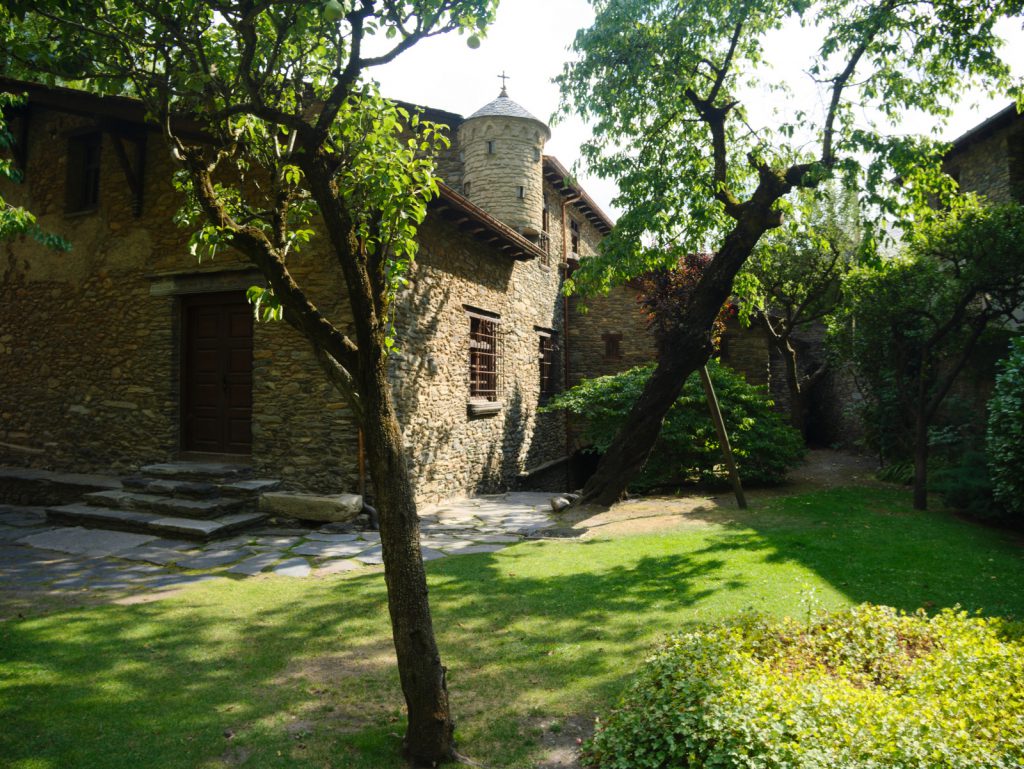 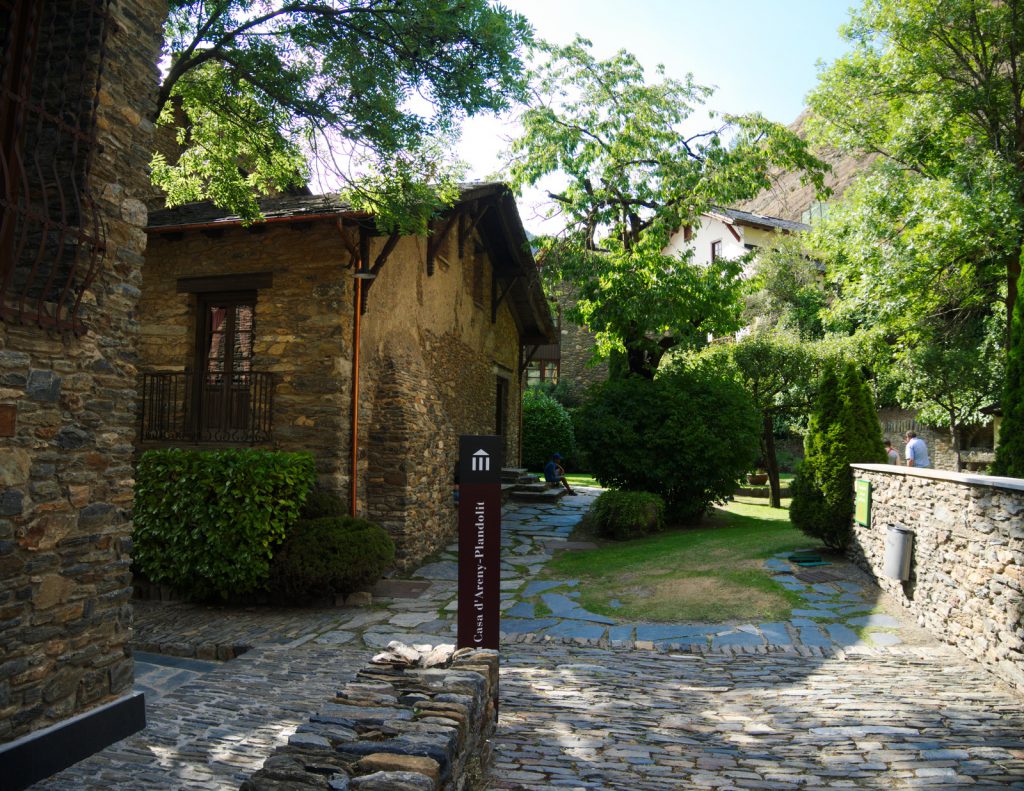 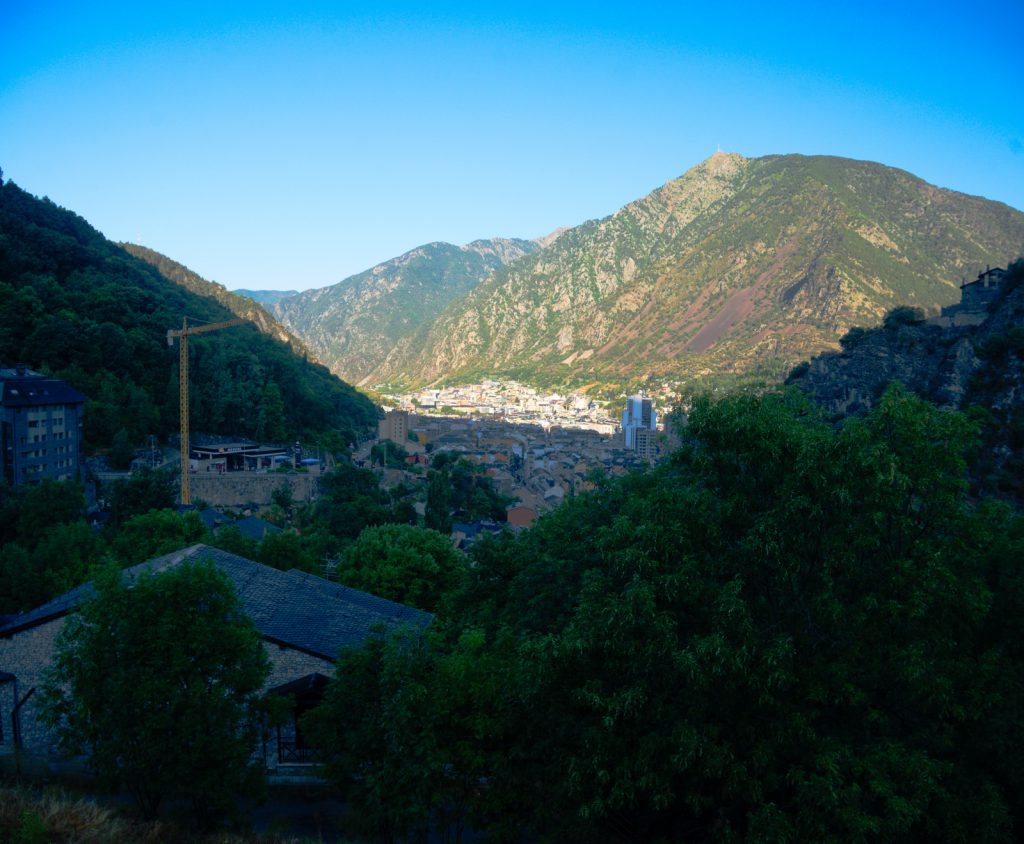 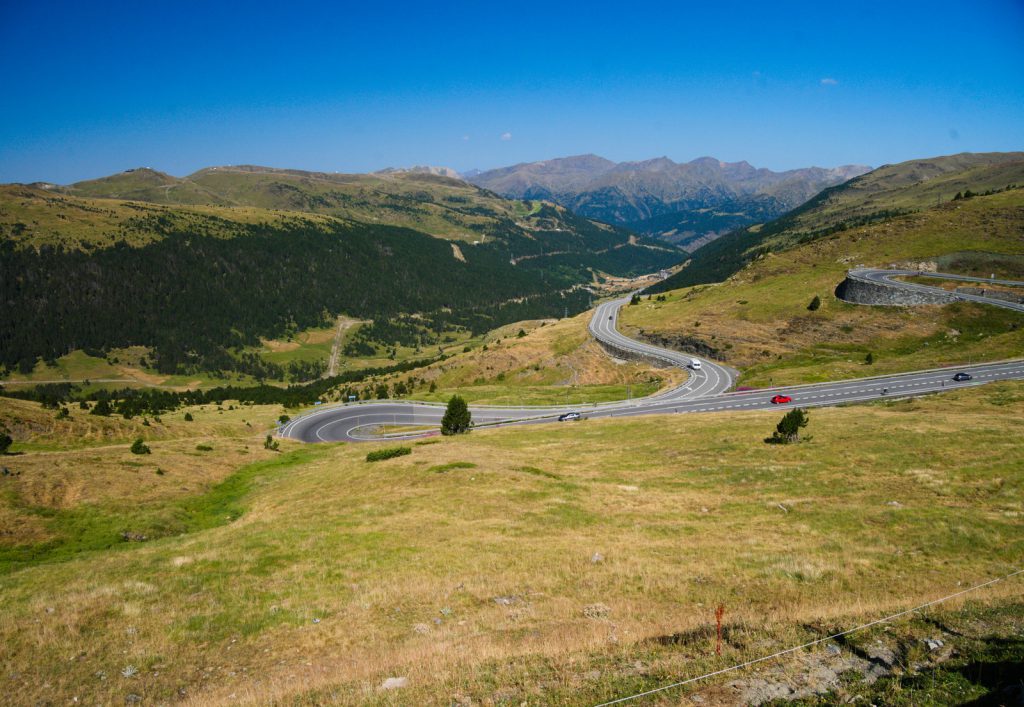 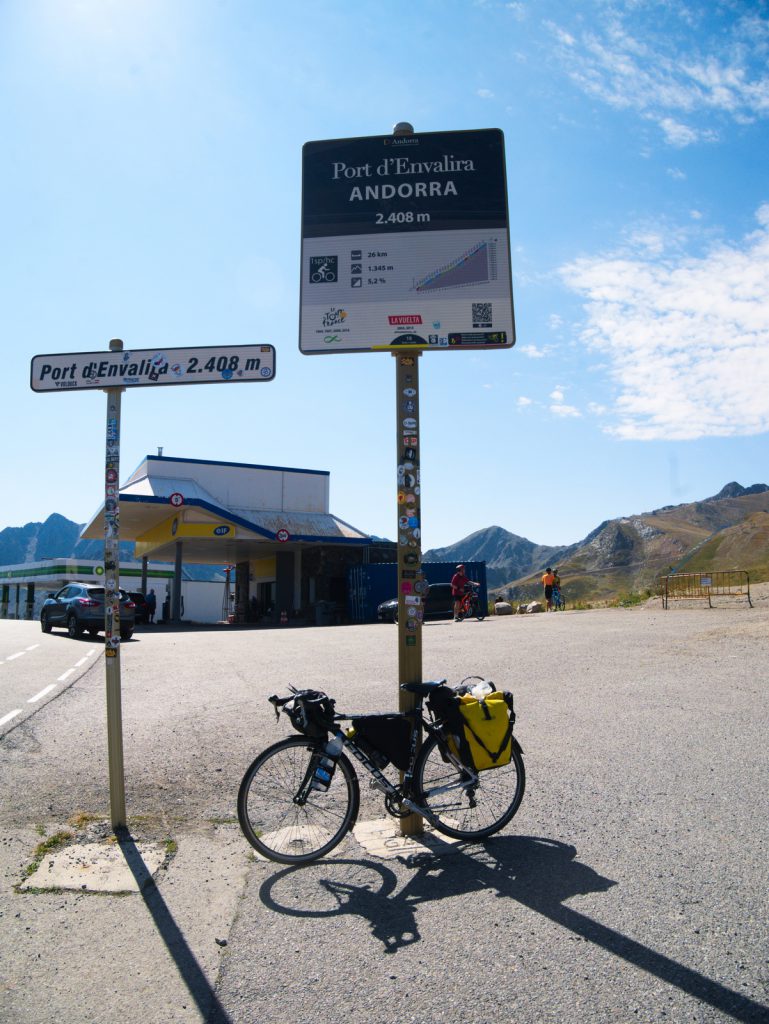 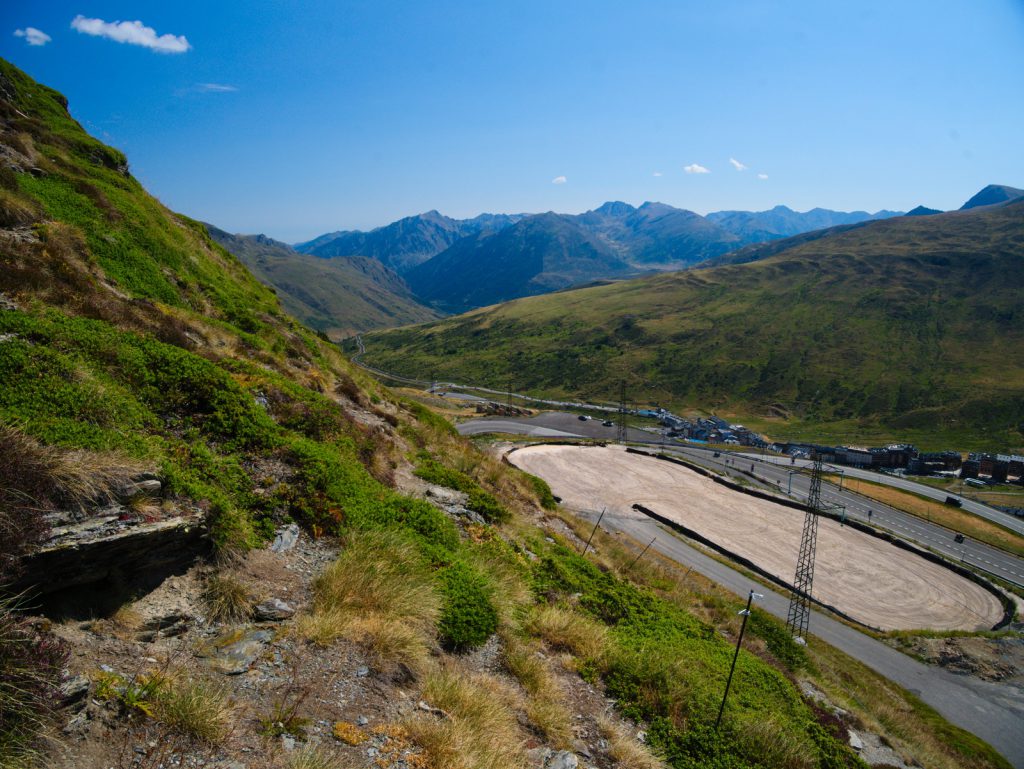 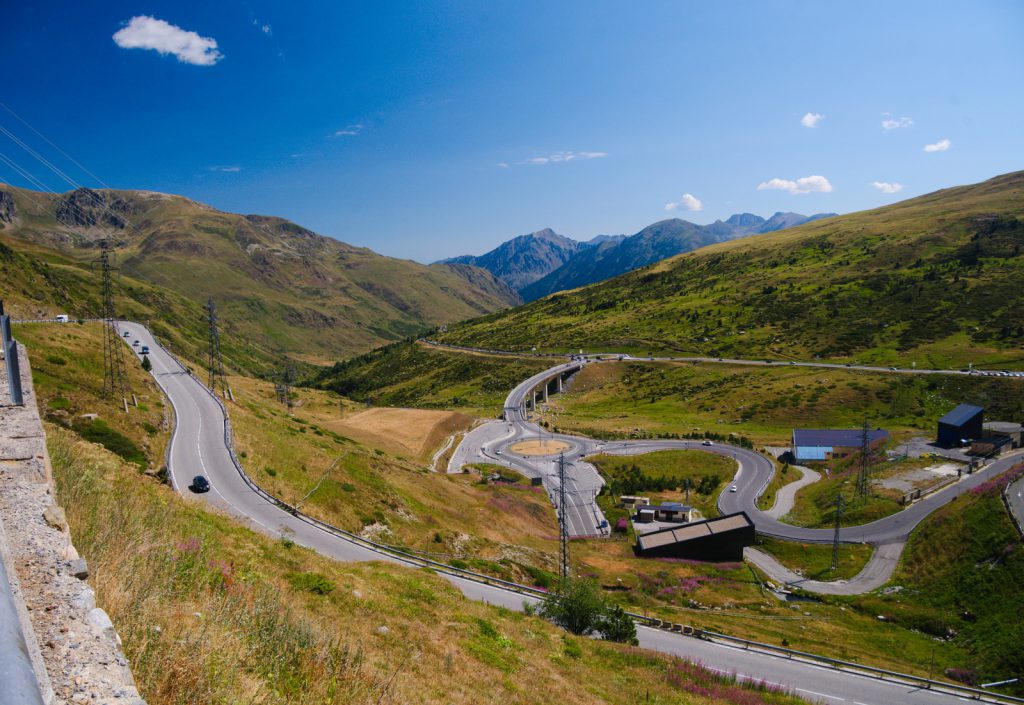 And when one gets to that altitude, it is very surprising to see that just under the top of the way to France, still in 2 200 metres and at the very border, there is an entire town that is composed solely of a few hotels and otherwise tens of supermarkets, which sell an unbelievable range of cigarettes, alcohol, plus laundry detergents, all in French.