Officially I wasn’t supposed to get to Belgium from the Netherlands because of a last minute Covid rules update – but since the border for example in the small town of Putte runs through the middle of the square, it was enough to mix among the pedestrians who were casually crossing the border for example to go home from shopping.

Belgium proved to be far less picture-perfect than the Netherlands. Even in Brussels itself, only the central square is decorated and gilded, while all around are much less fashionable suburbs and large industrial zones. Instead of windmills I came across two power plants straight in the Brussels suburbs. And, for example, in Casteu I rode around a giant base of NATO’s European supreme headquarters, but there I rather did not take any pictures. 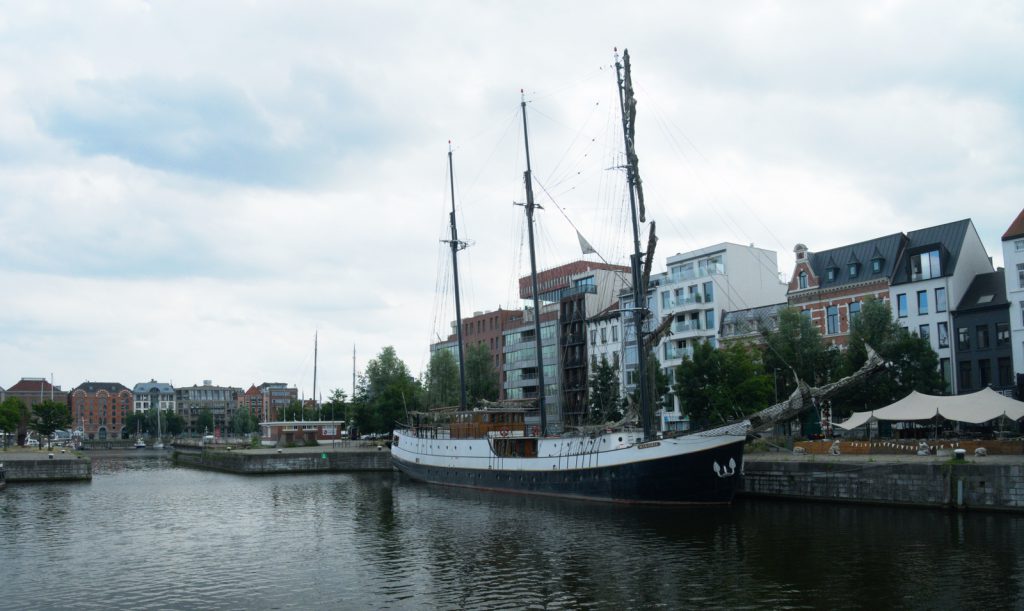 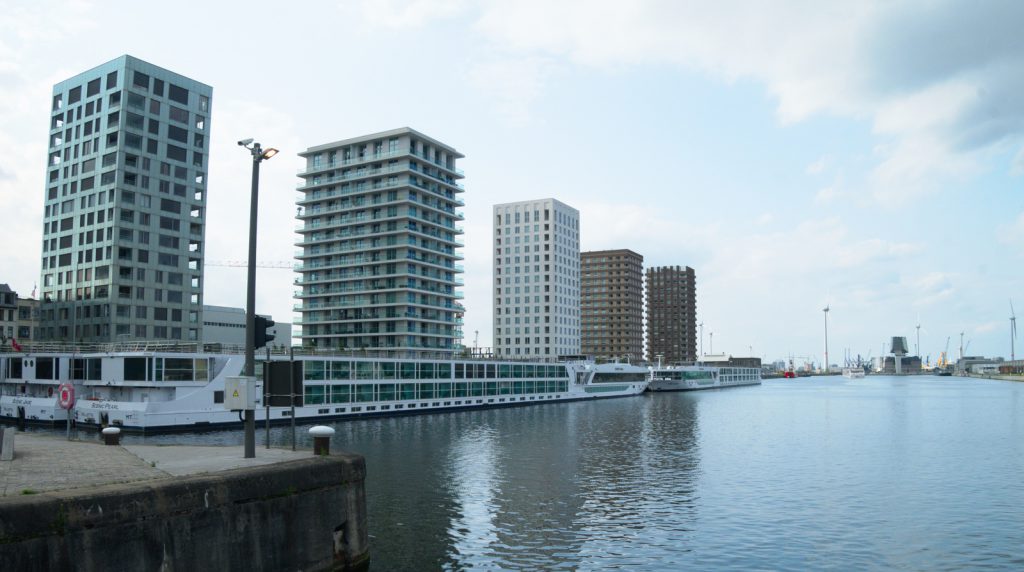 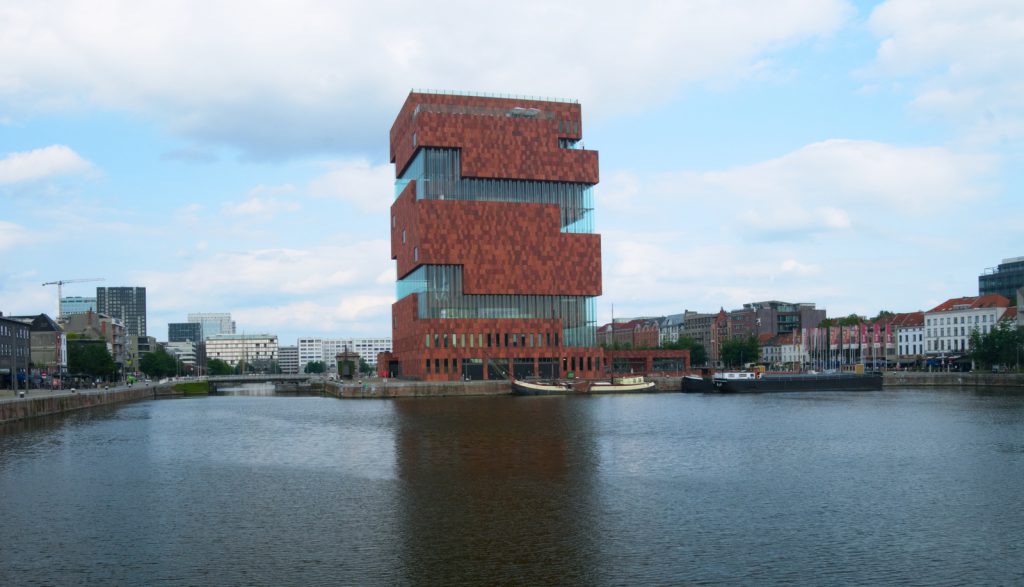 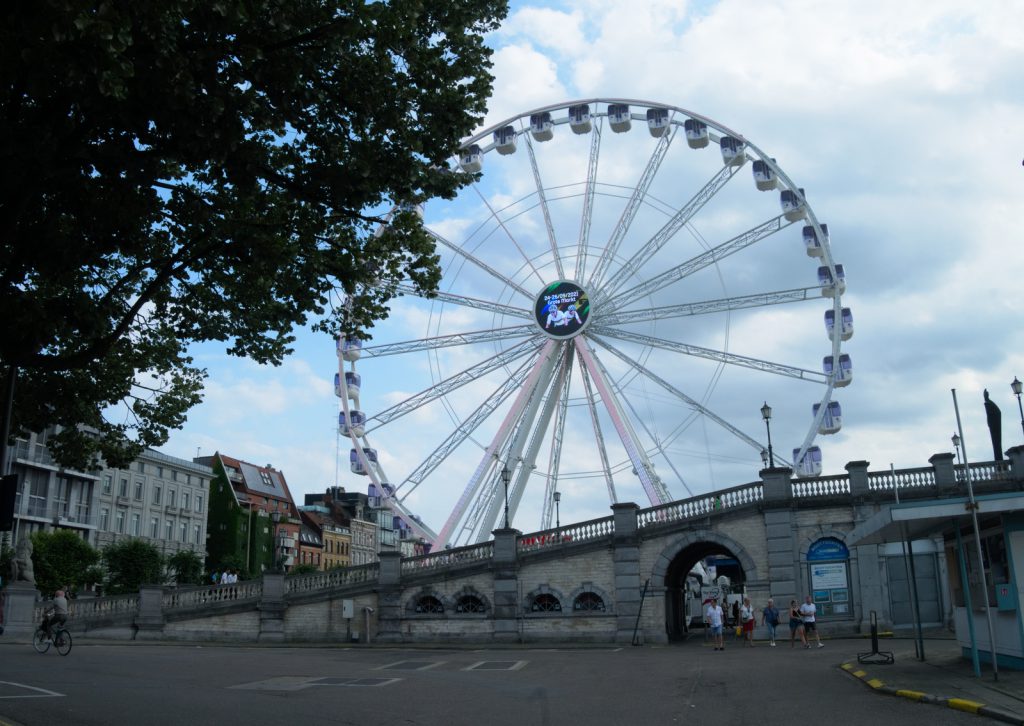 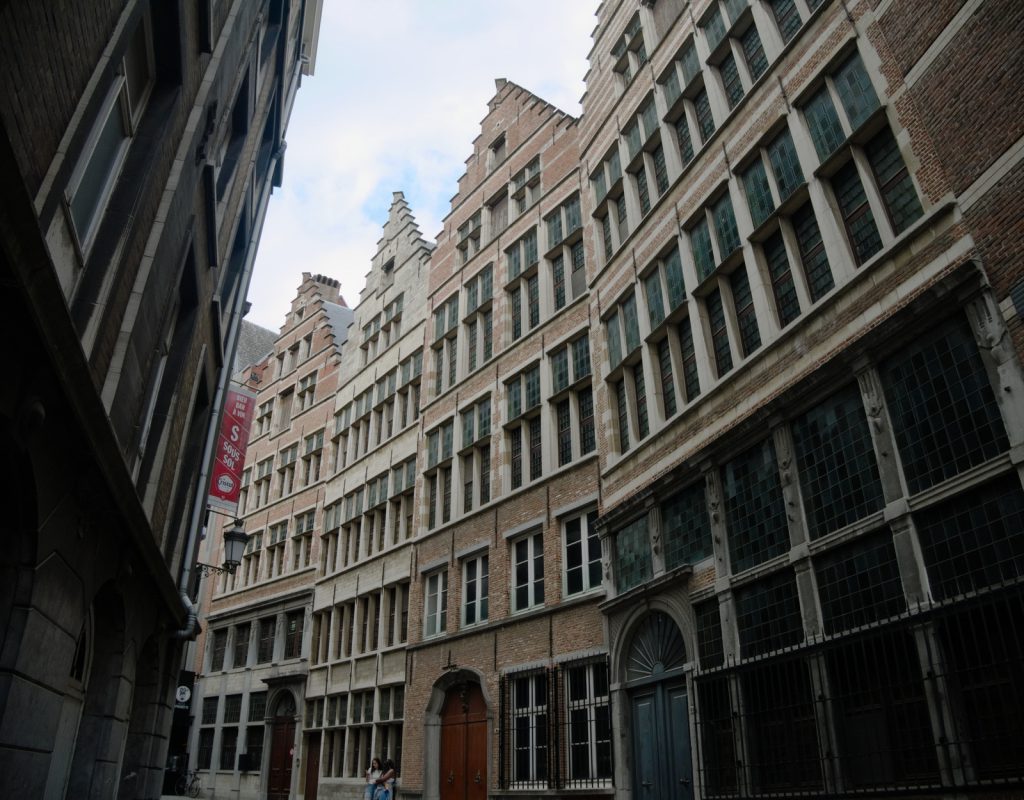 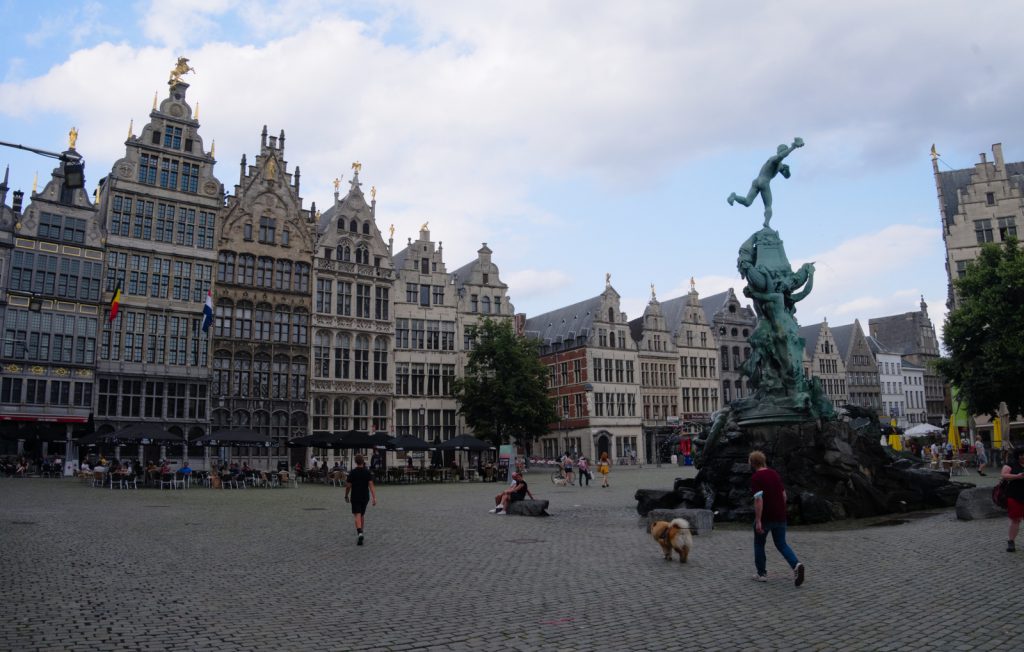 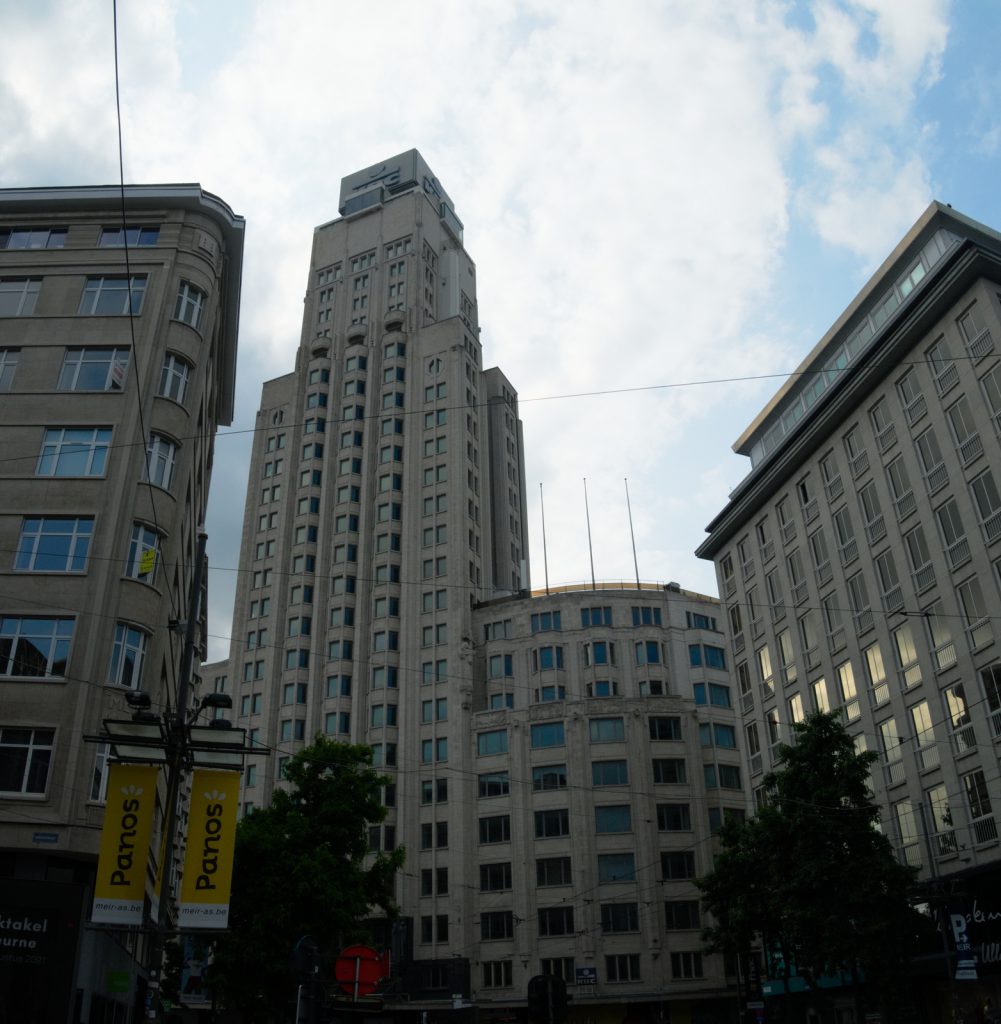 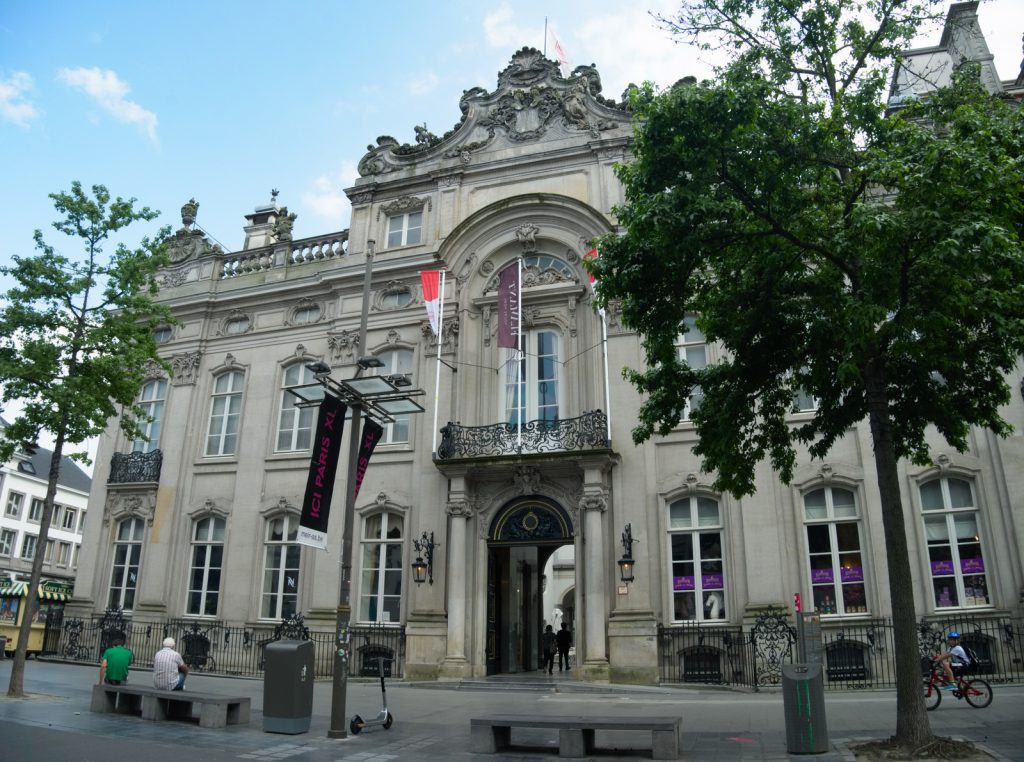 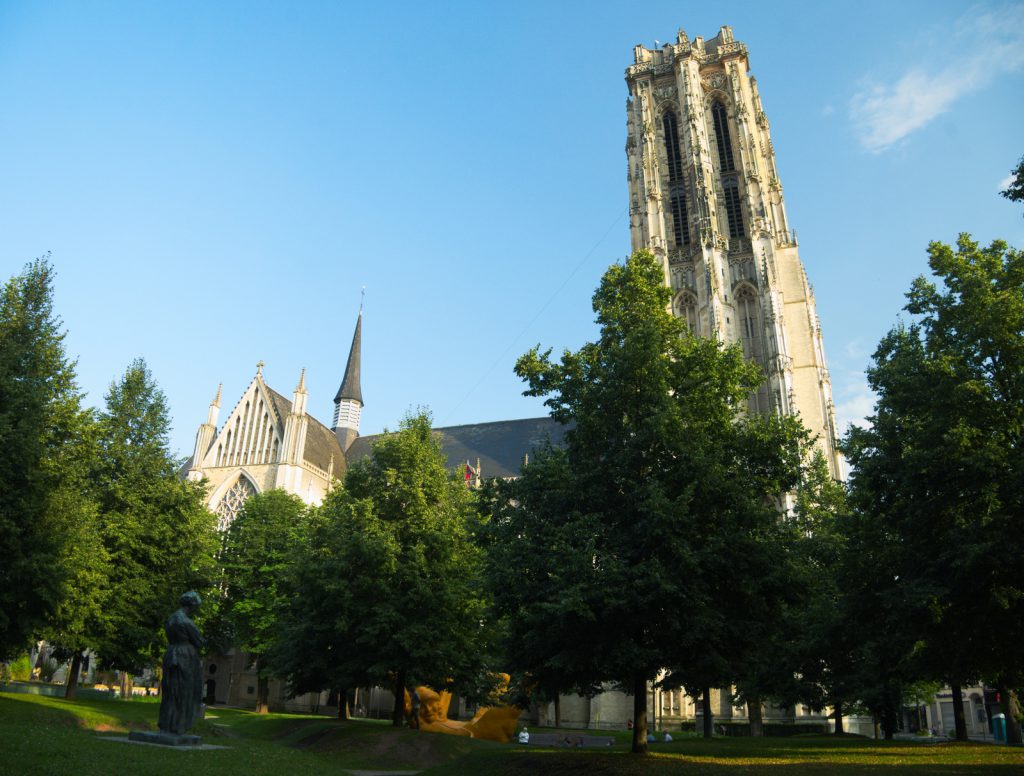 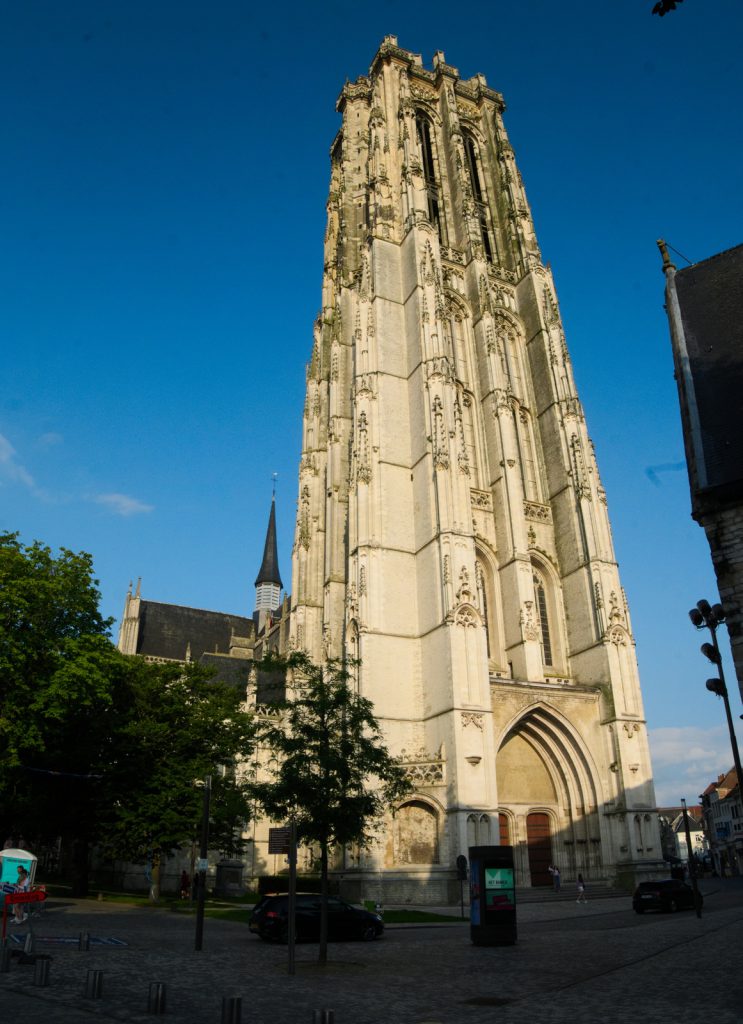 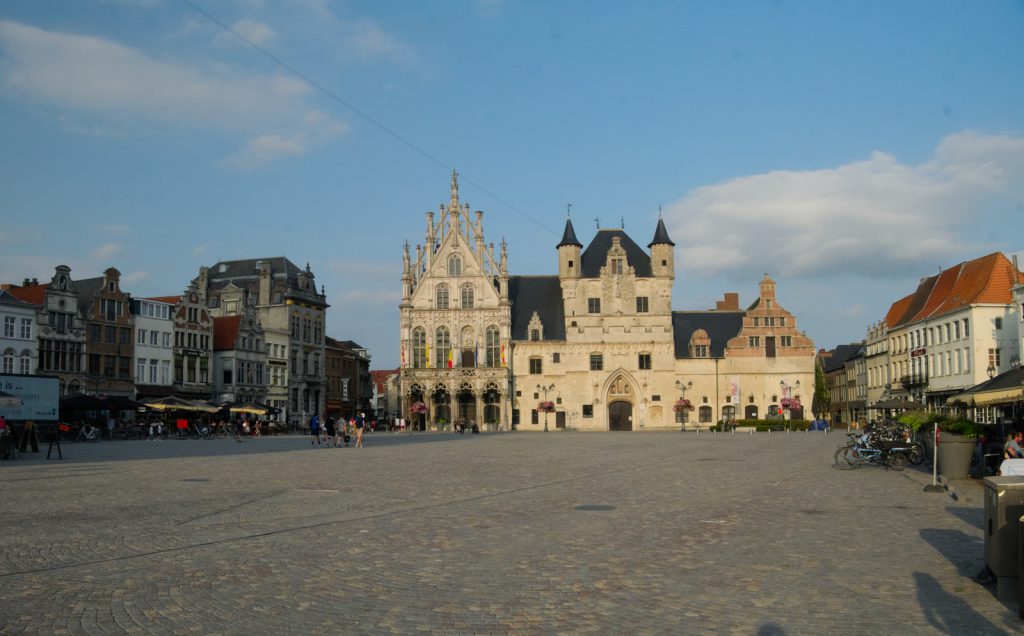 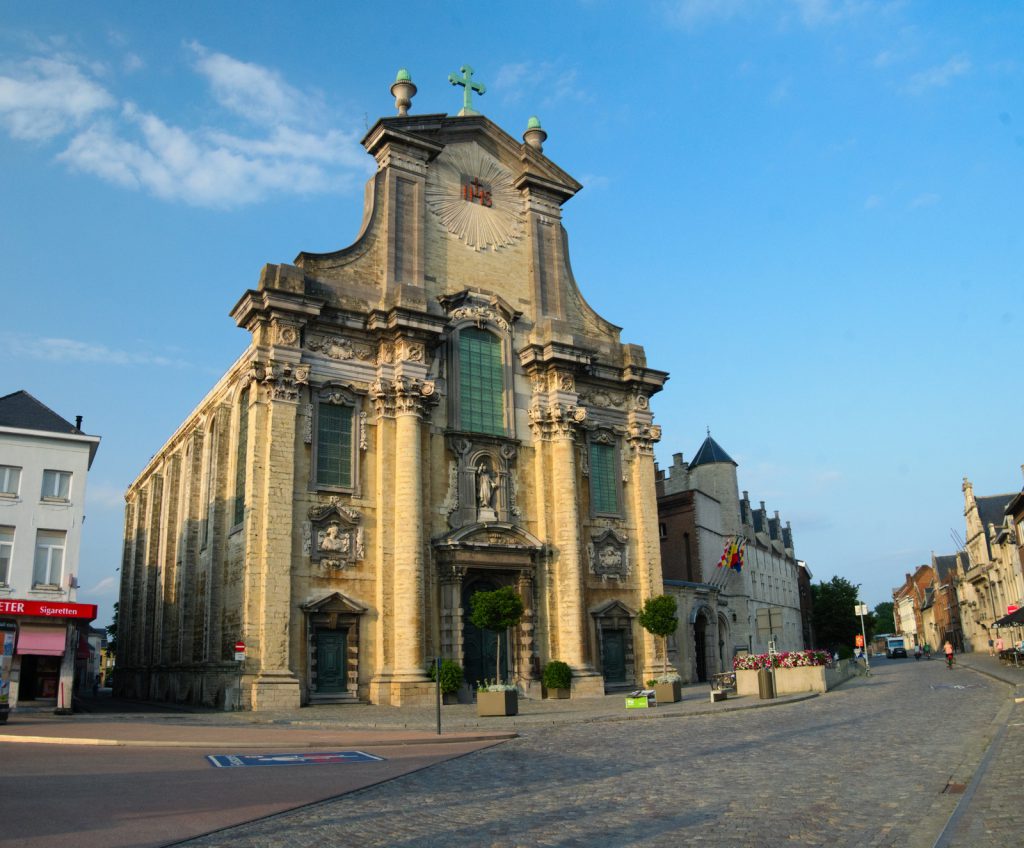 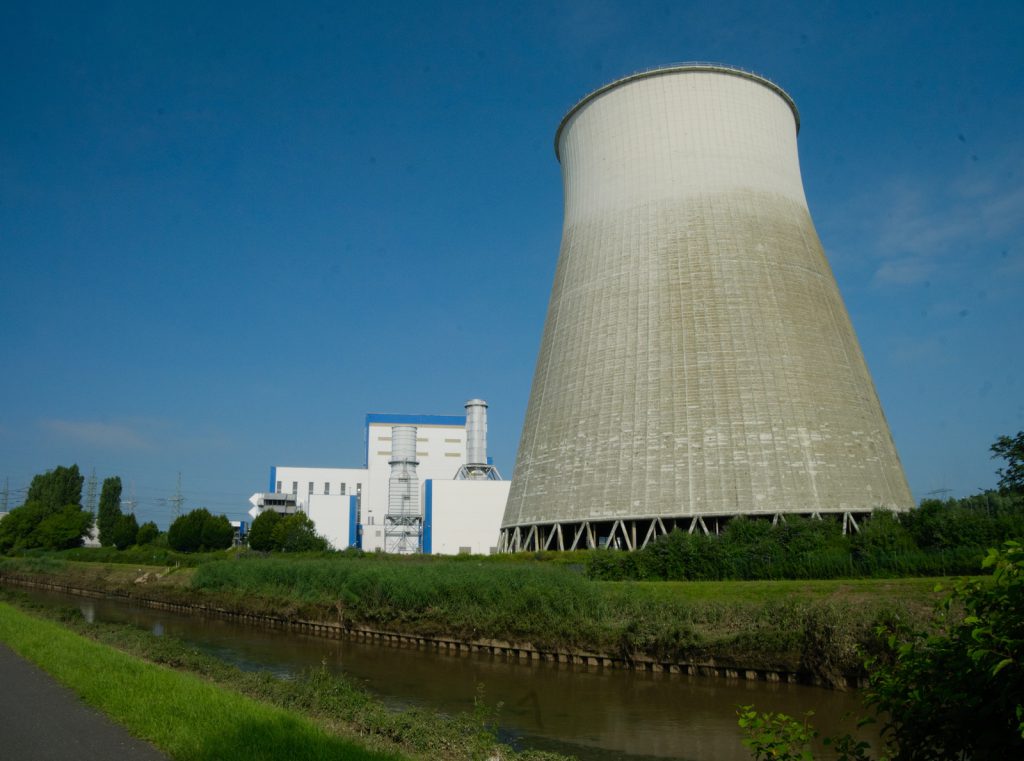 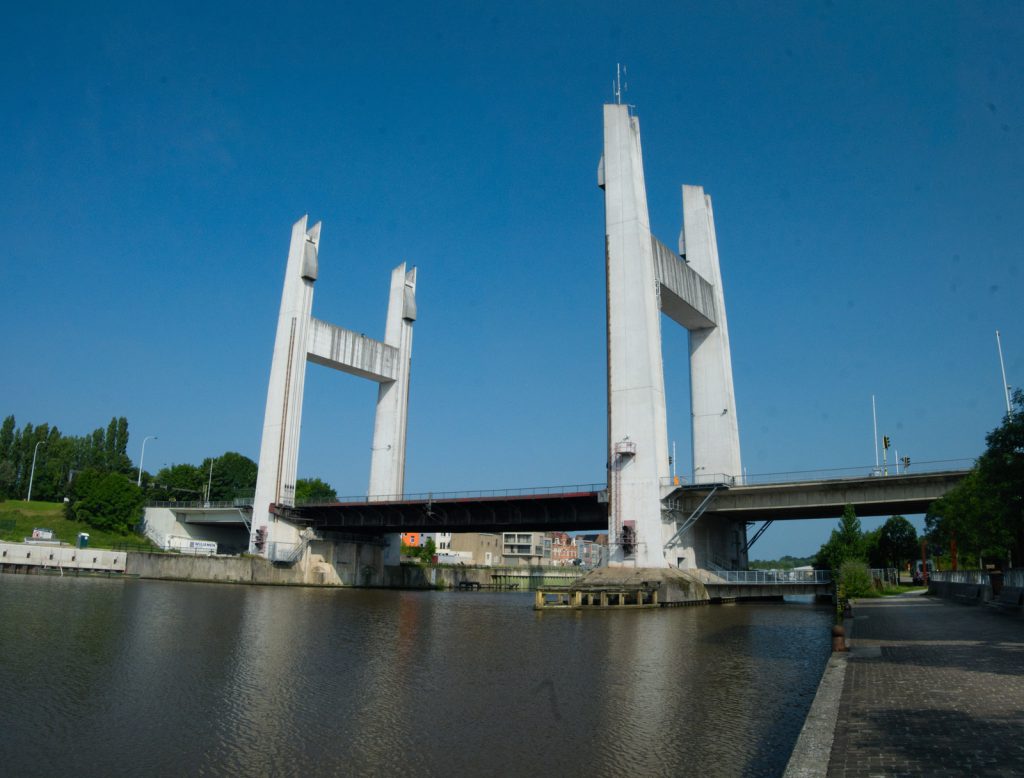 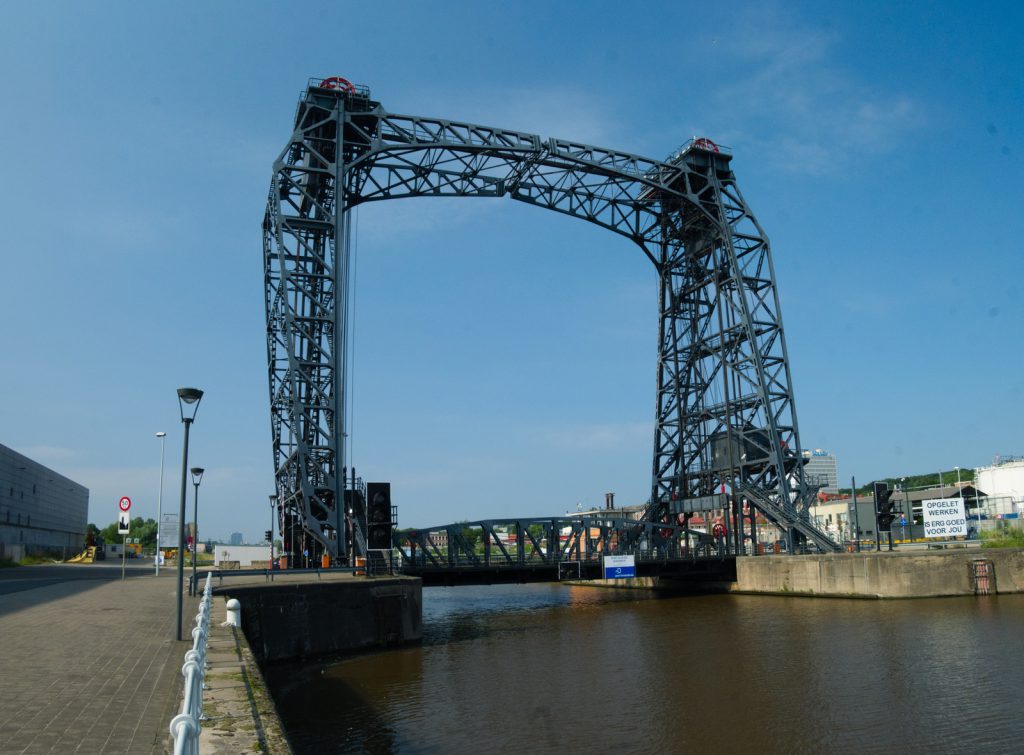 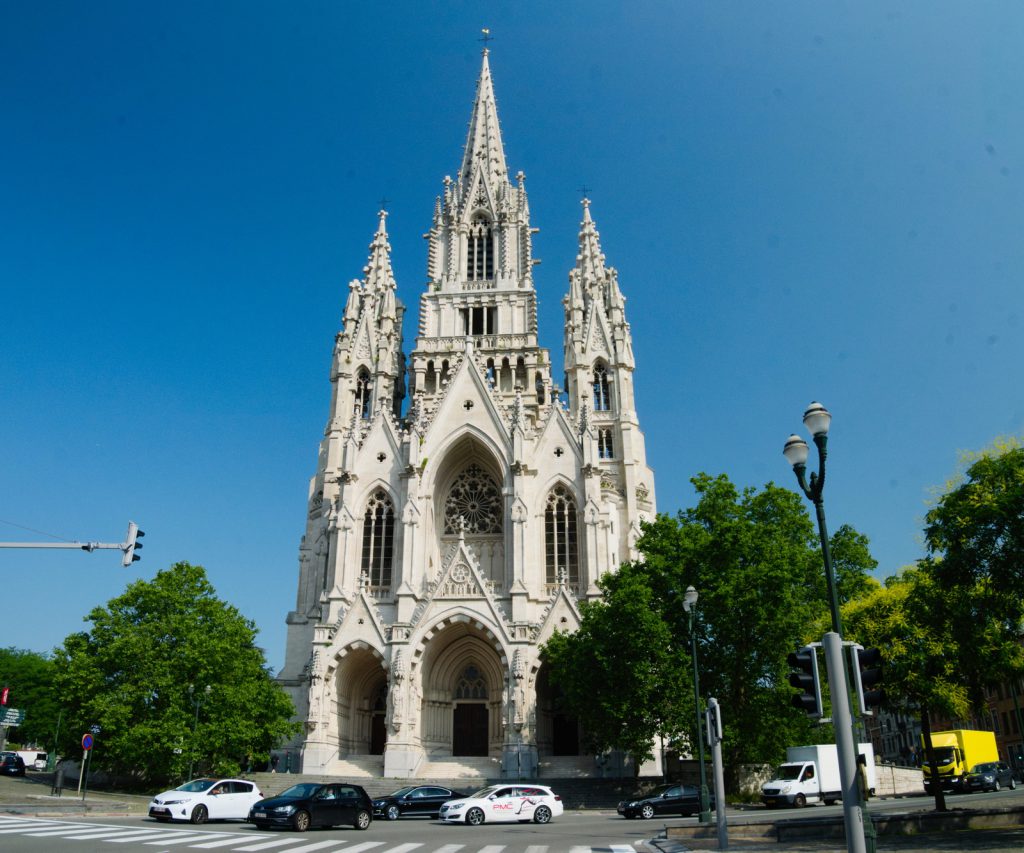 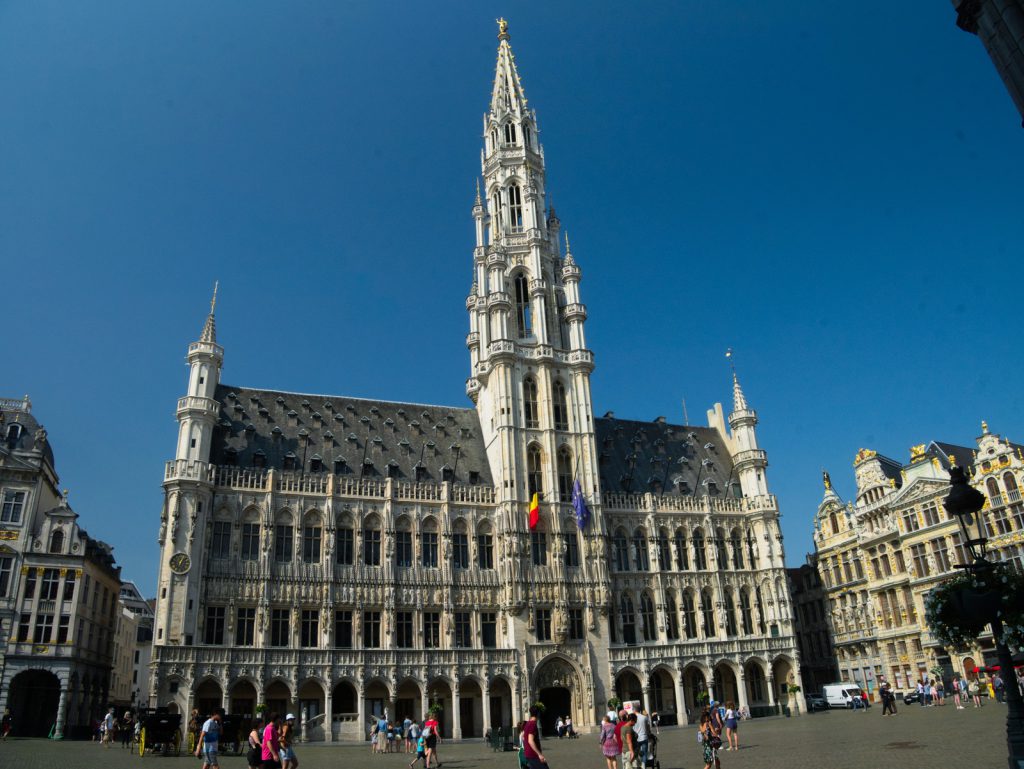 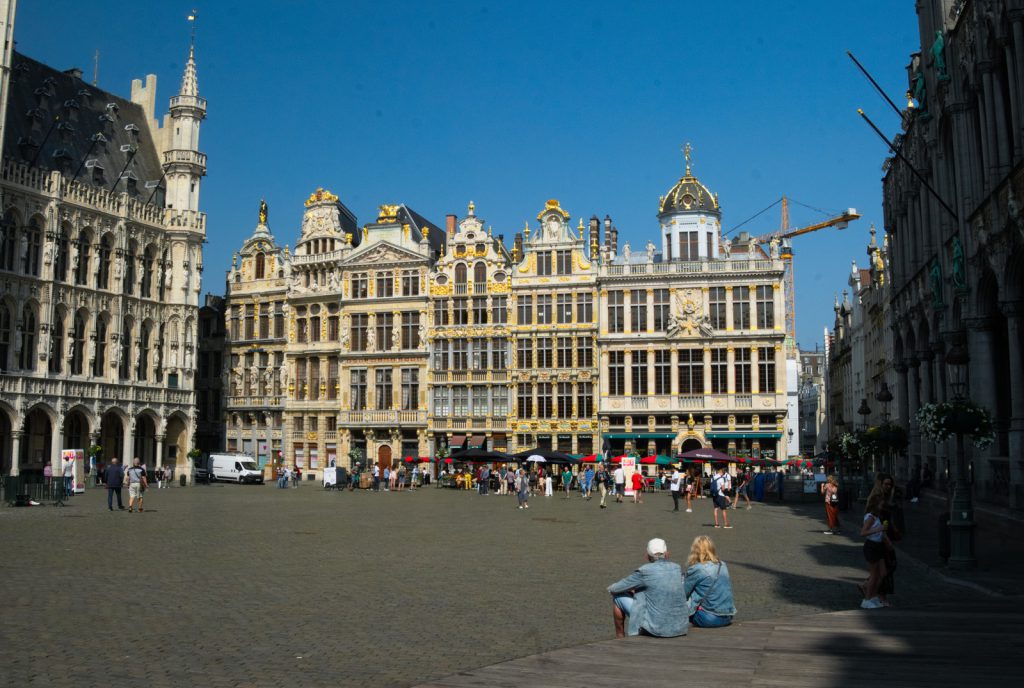 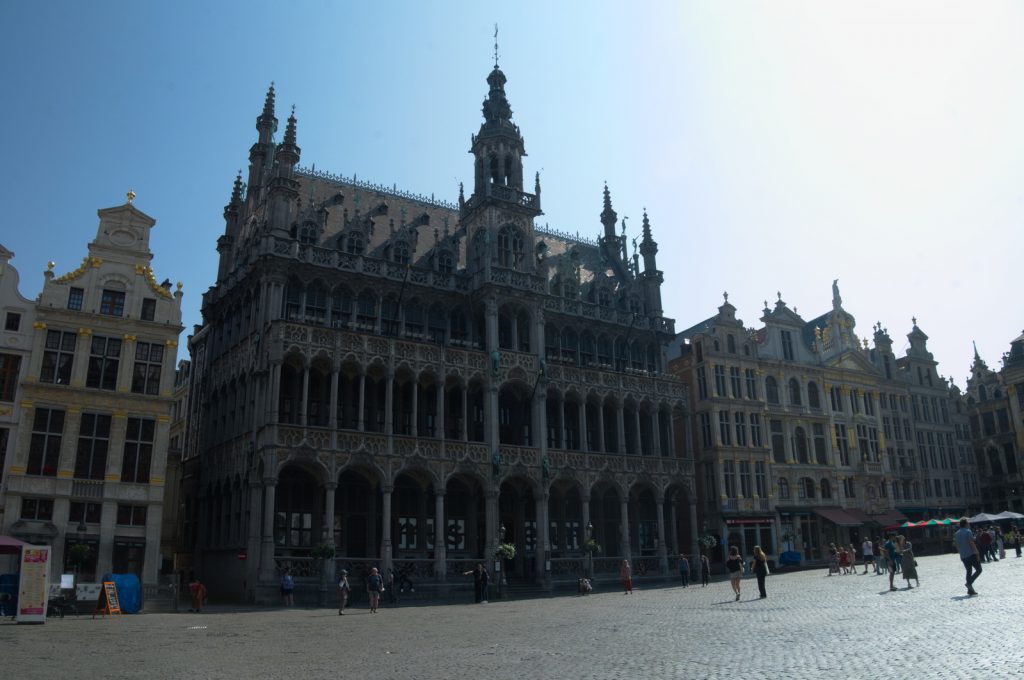 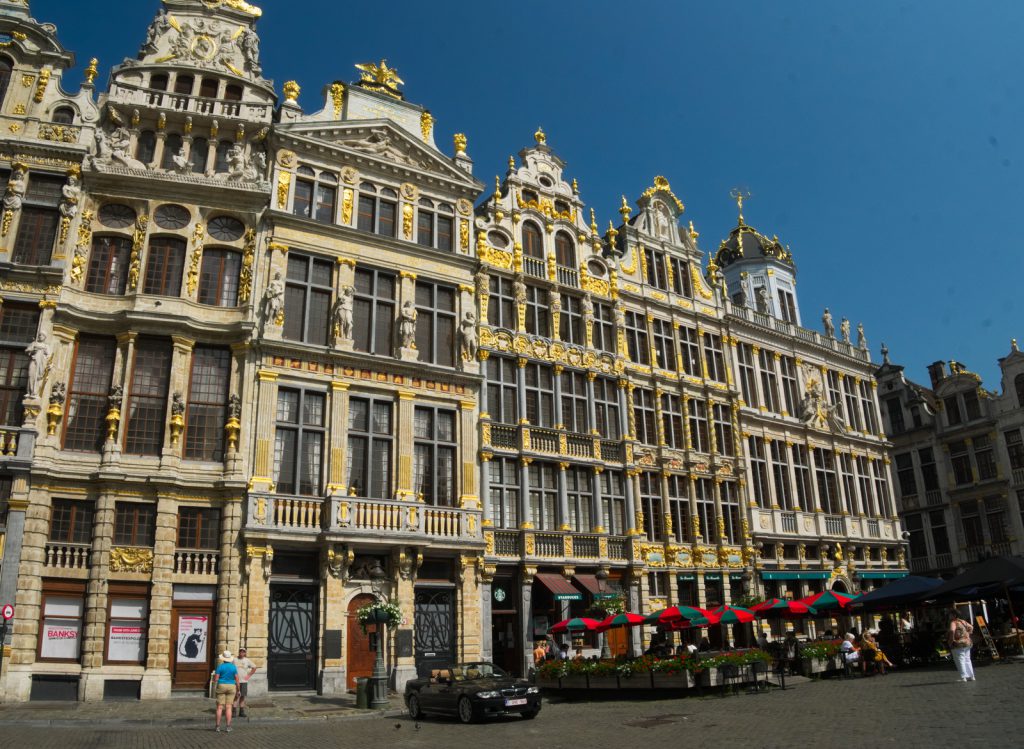 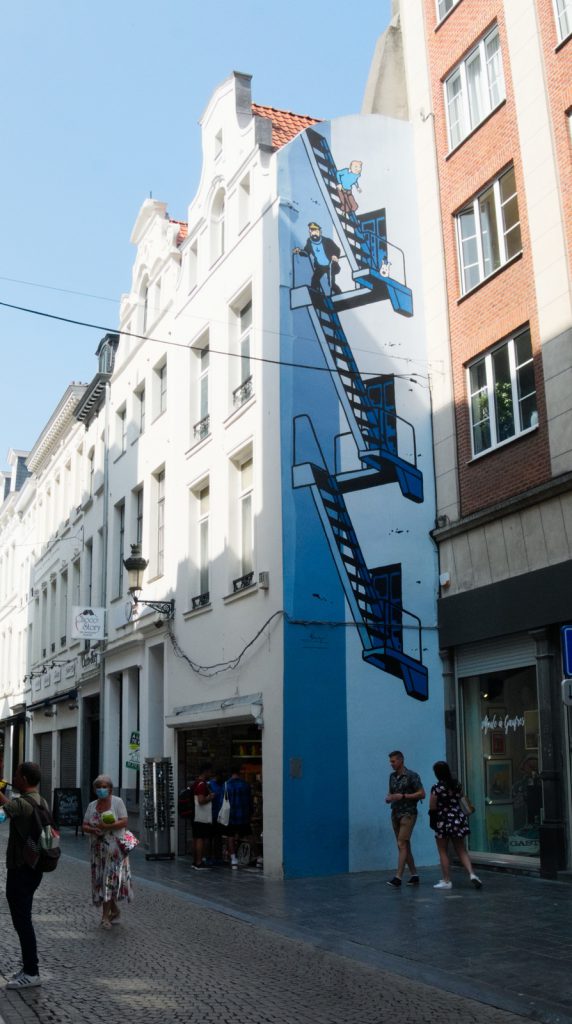 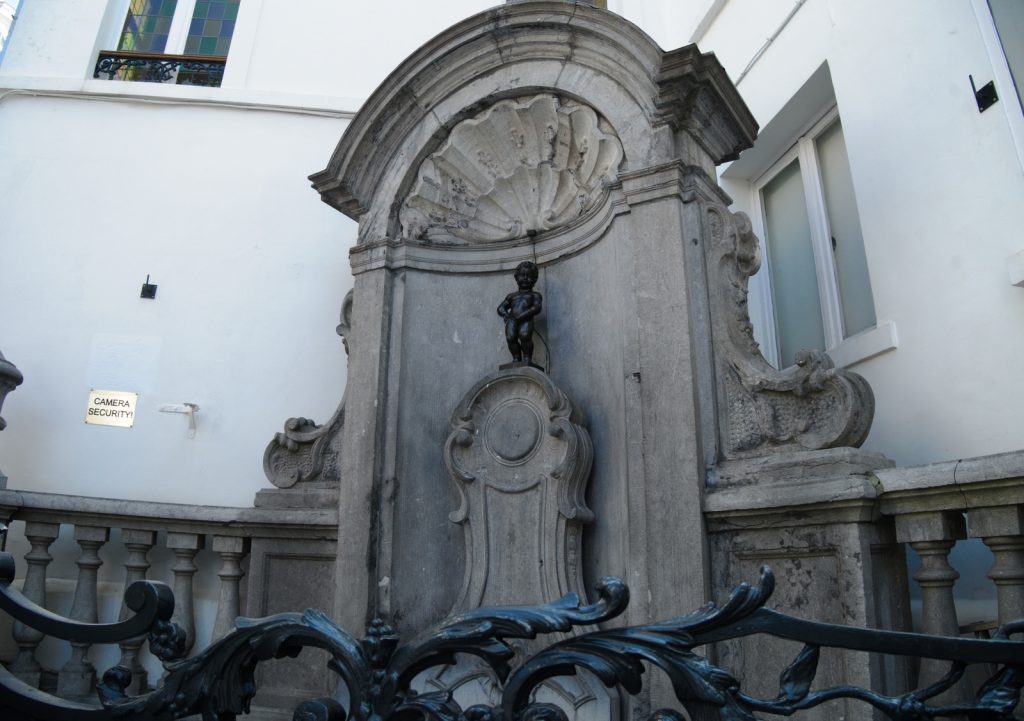 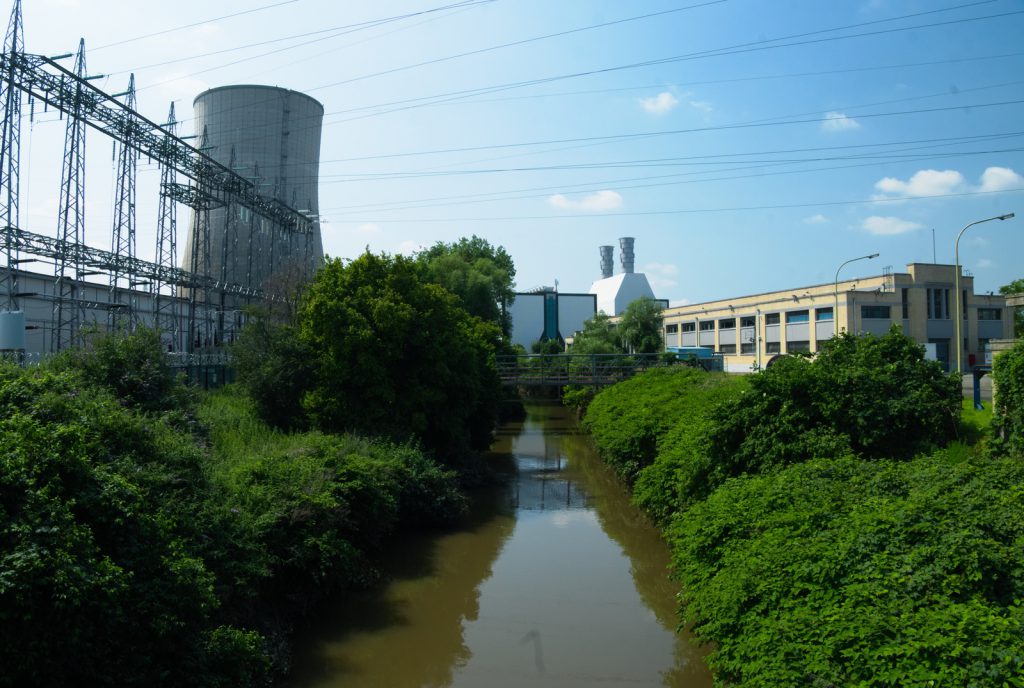 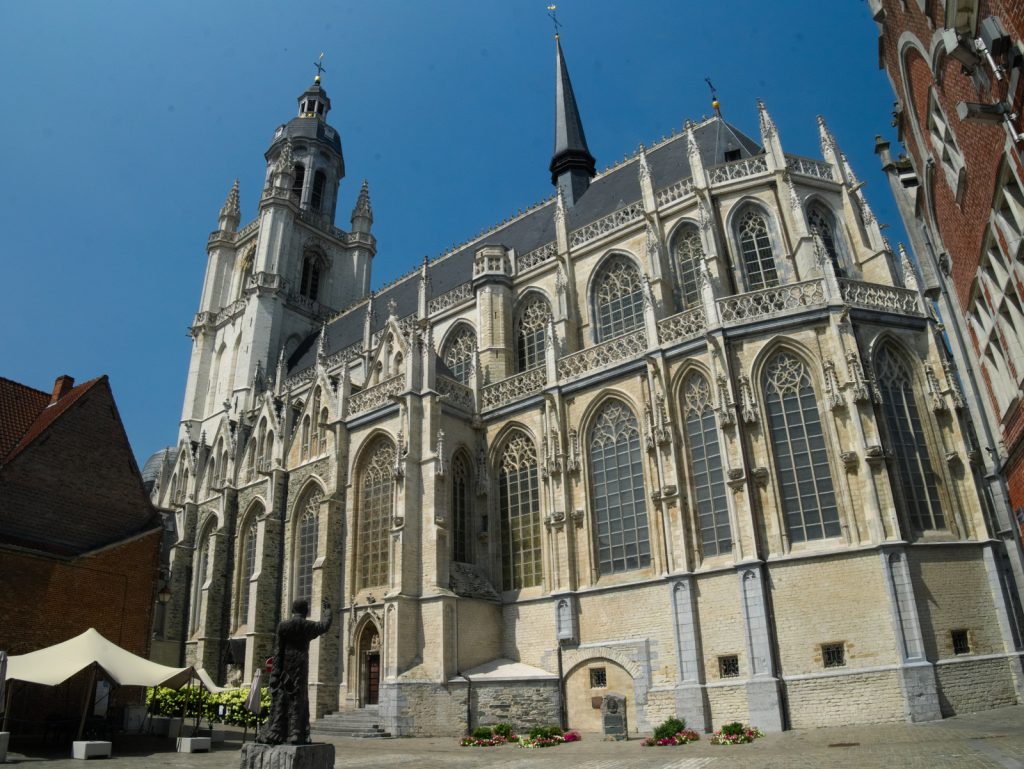 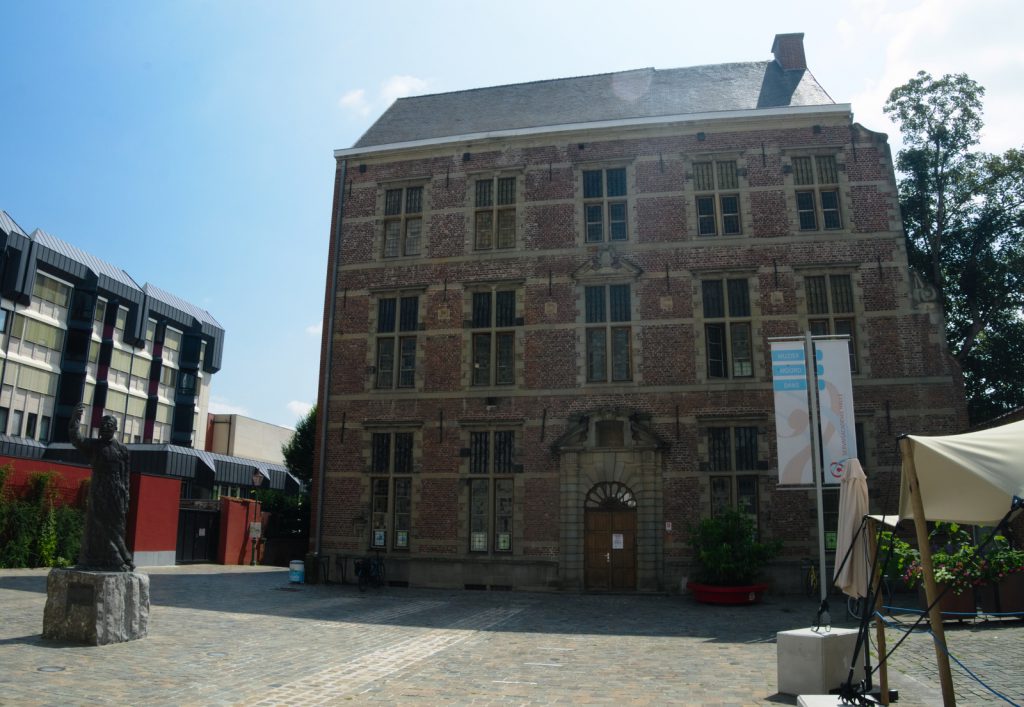 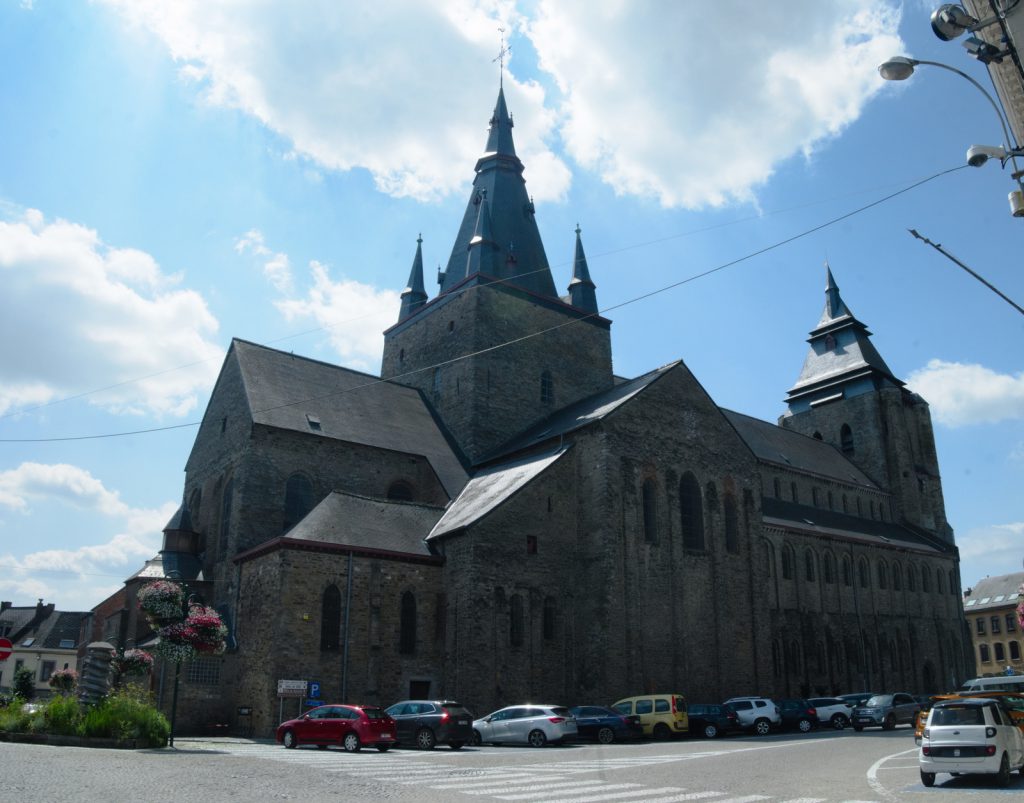 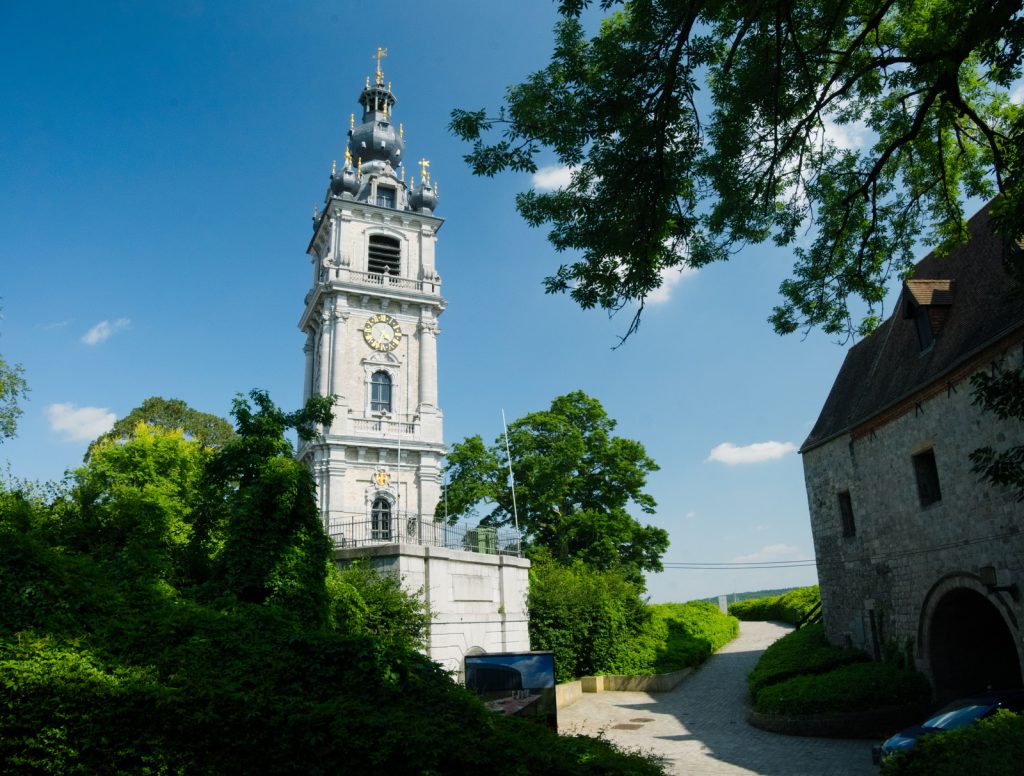 Bicycle trips are also not made easier by the lack of Dutch-like bike paths, as well as by the entire northern half of Belgium being almost uninterrupted urban area, with the remaining small pieces of nature fenced off. And the south of Belgium was just flooded. There are also only about 10 places in the whole of Belgium where you can camp freely in nature – so I used one of them and for the next night I dashed out to France.