For a stylish farewell to Ukraine, I could not miss the place that made northern Ukraine famous throughout the world – Chernobyl. The power plant has been turned off since 2000, but all activity in the area, workers commuting or temporarily or even permanently living there, and even tourists, are still there because of the plant and the zone administration. Actually, in contrast to some other more remote regions of Ukraine, I noticed in principle only a few differences – the police barriers with contamination control, repaired roads, no children.

And then the truly abandoned Pripyat town turning back into nature. Most of the locals ended up in Slavutych and commuted back to work by train, which now has to cross a protrusion of Belarusian teritory. 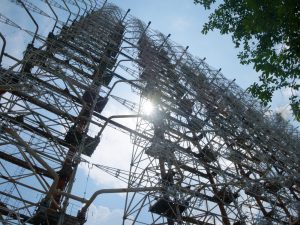 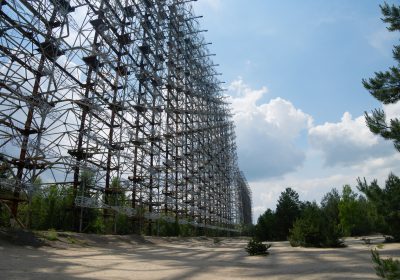 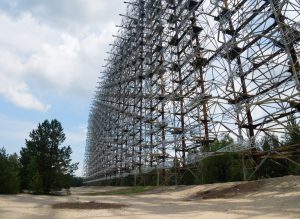 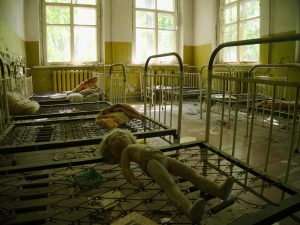 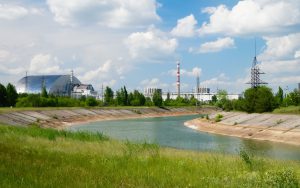 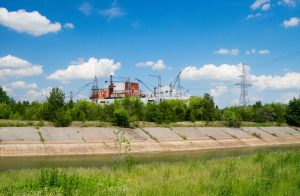 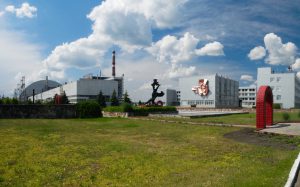 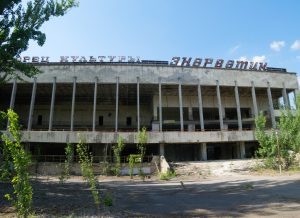 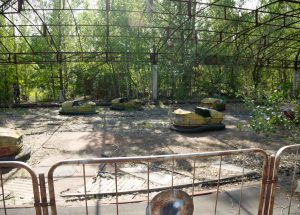 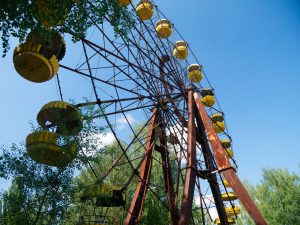 Departure to the north

Between Kiev and Chernobyl there is another dam – simply Kiev dam. I could not continue further until the validity of my Belarus visa started, so I spent some of the time by the reservoir and then by the Teteriv River. And then across all the checkpoints and border zones that start here far ahead of the border, through the landscape from Russian fairy tales – plains, covered by birch groves – I leave Ukraine. 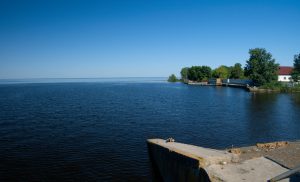 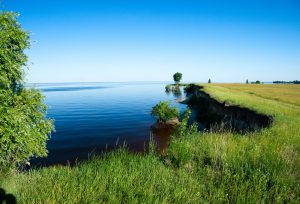 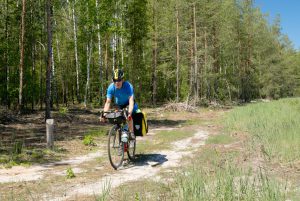 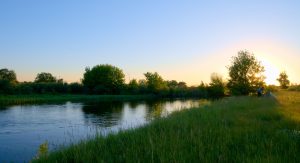 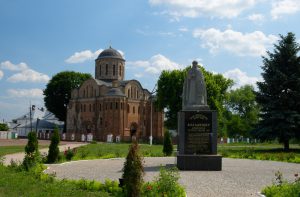 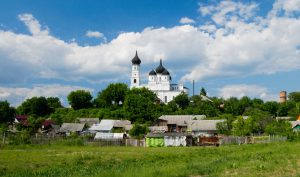