In Ukraine I got too far east, so I just briefly tangented Romania.

Carpathian hills were replaced by nearly flat land of fields stretching to all sides. The only trick is that roads are built simply straight ahead – ignoring any terrain waves – so there is still a need to pedal. I stopped in Suceava, former capital of the historical Moldova county, with a seat fortress from that time.

From many monasteries around I chose to look at the one in Probota – still fortified, still inhabited by practicing sisters. 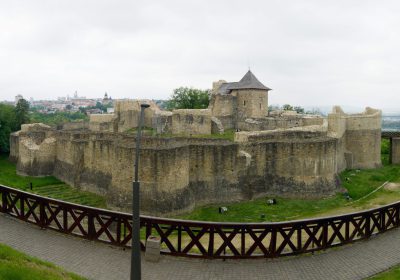 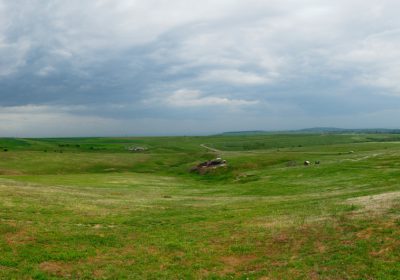 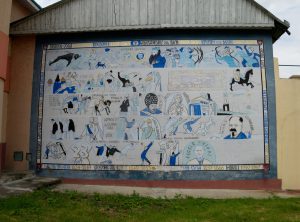 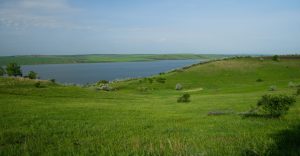 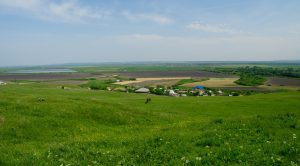 Towards Moldovan border the countryside changes into vast pastures, occasionally fields, where you can meet just local herders (cowboys?), with their cows, horses and sharp herding dogs. Practical observation: if such environment stretches for the next 20 km, it is not a good idea to try a random shortcut across…